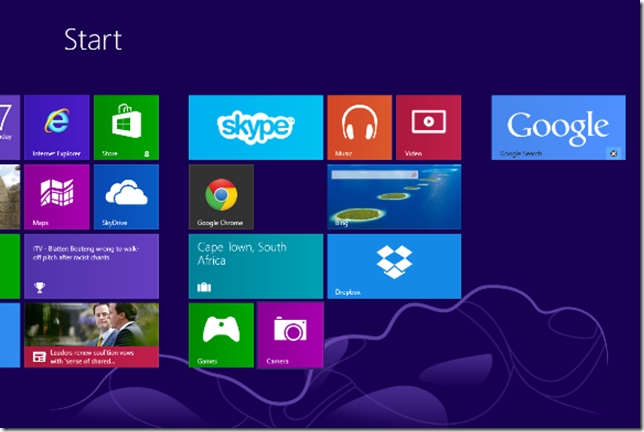 Windows 8 is about to get a lot less secure.

After January 12, Microsoft will stop offering security patches for the three-year-old operating system. Users will have to upgrade to either Windows 8.1 or Windows 10 to keep receiving updates.

As Ed Bott notes Windows 8 is an exception to Microsoft’s typical support lifecycle policy, which provides 10 years of security fixes after the initial launch date. That’s because Microsoft considers Windows 8.1—a meaty update released nearly one year after Windows 8—to be a service pack, rather than an entirely new OS. Microsoft only guarantees two years of security patches for users who don’t update to the latest service pack.

Granted, Windows 8.1 is a major improvement over Windows 8, sanding down many of the initial release’s rough edges. It feels more substantial than a service pack, but shouldn’t introduce any major compatibility issues coming from Windows 8, so it’s hard to think of any good reasons for end users not to upgrade. (There’s also the option of upgrading to Windows 10 for free, at least until this fall.)

The impact on you at home: The end of Windows 8 support is most likely to affect enterprises who’ve delayed upgrading, and end users who’ve had problems installing Windows 8.1. If you’ve put off the upgrade for whatever reason, now’s the time to back up your files and make the jump.