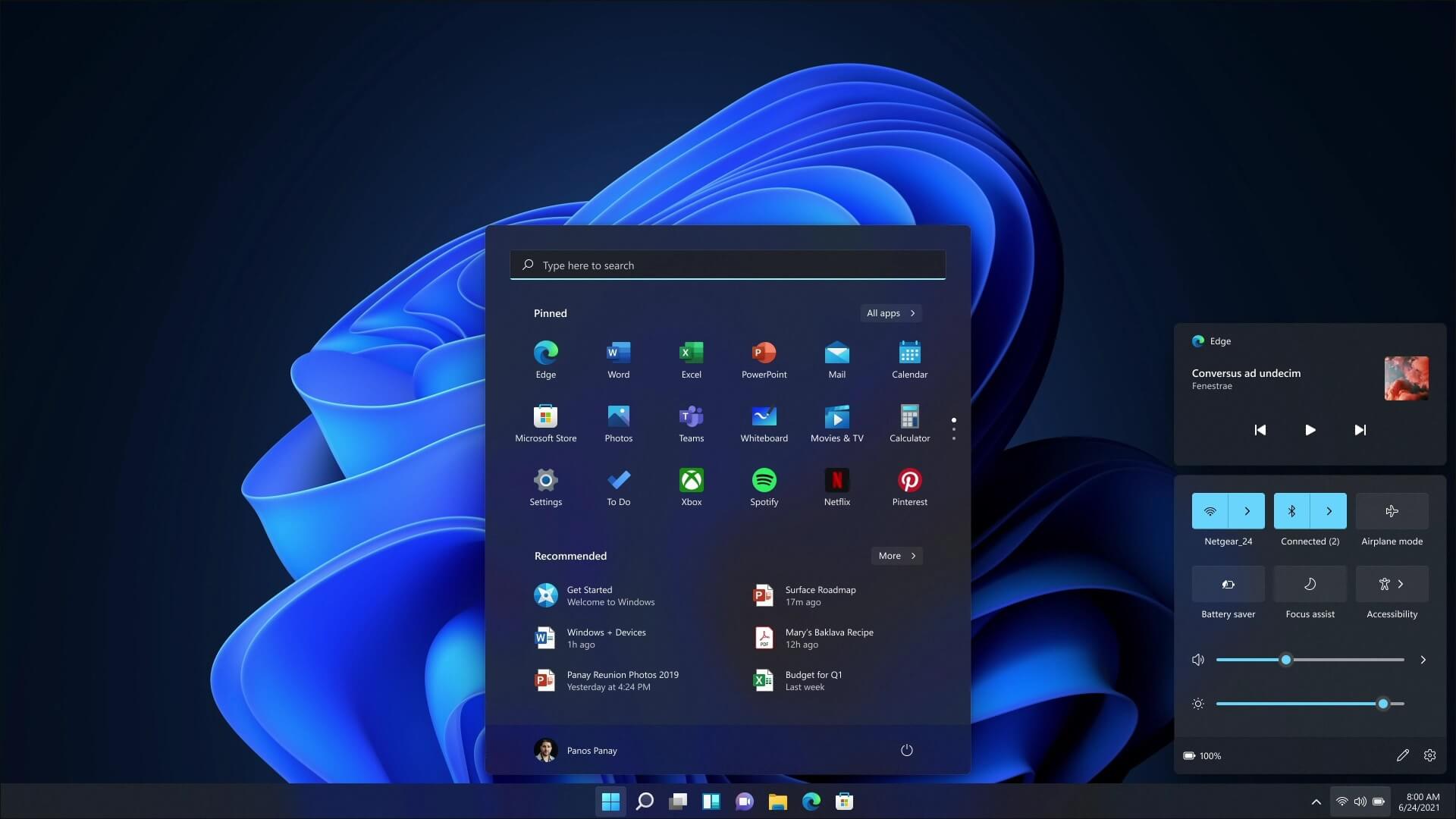 If the redesigned Start Menu, Action Center, and inbox apps are probably the first thing users will notice after upgrading to Windows 11, there’s a lot of important changes under the hood as well. Microsoft detailed these optimization and performance improvements today in a video published on the Microsoft Mechanics YouTube channel, and you can watch it below.

In the video, Microsoft VP Steve Dispensa from the Windows Management team explained why Windows 11 should feel snappier and more responsive than Windows 10 on the same hardware. According to Dispensa, Microsoft has “done a lot of work in memory management to favor the app windows you have running in the foreground so that they’re prioritized with more CPU and other system resources.”

In practice, foreground optimization on Windows 11 also applies to the Windows shell as well as opened tabs in Microsoft Edge thanks to the Sleeping Tabs feature. “When we introduced this, we saw an average savings of 32% for memory and 37% for CPU usage. Now, all of these optimizations combined from the OS and apps, as you can imagine, also equate to longer battery life,” said Dispensa.

But that’s not all. With the same PC hardware, Windows 11 should also make devices resume from sleep faster than before. “First, we’ve optimized calls to hardware components that need to power on for better overall memory management. And at the software layer, we’ve reduced starvation across key processing threads so that power is preserved for the threads that really need it,” explained Dispensa. The result should be an “almost instantaneous” resume experience for most Windows 11 users, and Windows Hello should also be up to 30% faster thanks to code optimizations.

Last but not least, Windows 11 software updates should be up to 40% smaller thanks to a new update engine that only downloads the necessary files from Microsoft’s servers. This should be great news for consumers and IT admins, and these improvements should already be noticeable for Windows Insiders downloading new Windows 11 builds coming from the Dev and Beta channel almost every week.

One thought on “How Windows11 makes PCs faster”