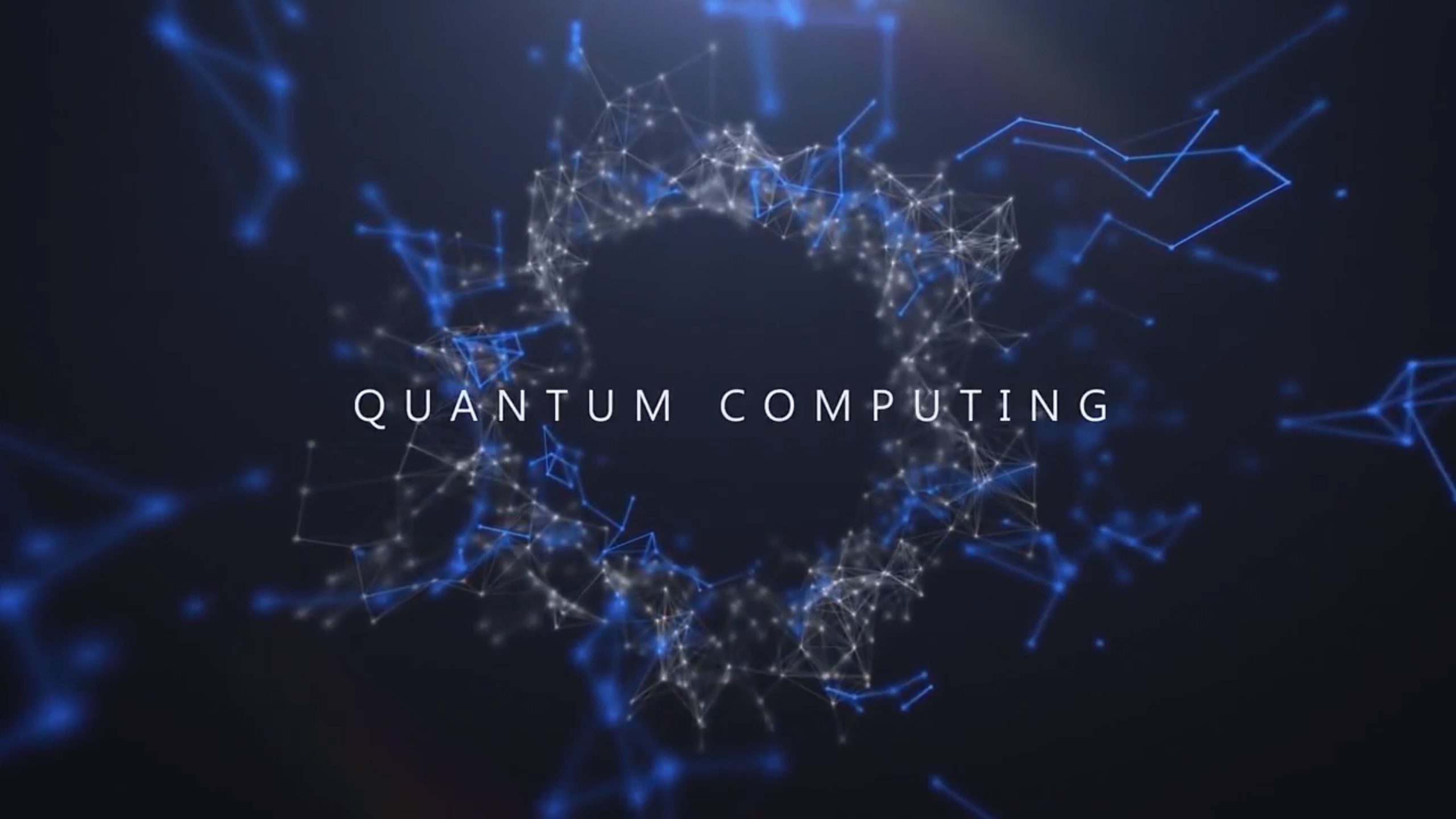 In this post, I want to speak about quantum computing and some solution that fly. Quantum computing is a remarkable leap in the world of computing, comparable to the resounding impact of a breakthrough invention. Reports show that programmable quantum computers outperform the most powerful conventional/classical computers; this in itself can be considered a milestone.

This approach to computing uses the quantum state (undetected attributes of an object before they have been measured or detected) to explore huge possibilities and arrive at solutions to problems by manipulating quantum effects such as superposition and interference.

These operations carried out by quantum computers which utilize the quantum state of an object produce what is known as a qubit.

A qubit (quantum bit) is the mechanical equivalent of regular computers. Interestingly, qubits can achieve a mixed state or a “superposition,” in this state at the same time they are both zero and one. The ability is crucial to the strength of quantum computing.

The nucleus of an atom, for example, is a kind of qubit. The direction of its “spin” or magnetic moment can point differently with respect to a magnetic field.

Other demonstrations of superposition can be seen in a coin spinning through the air before it lands on the ground and the flowing loop of current in superconducting metal.

Let’s look at it this way!

Have you ever balanced a coin on its edge? I’m sure we all have. This is what programming or manipulating a qubit looks like. It involves placing a qubit such that it ends up “balanced” or “spinning” in-between states.

To build a functional quantum computer requires placing an object in a mixed or superposition state long enough to carry out various manipulations and processes on them.

This challenge of decoherence can be tackled from various angles by different processes such as the use of robust quantum processes or to find better ways to detect errors.

The success achieved by such processes gives devices the ability to shield quantum states from decoherence while still making them easy to read.

A group of researchers recently said, “the whole financial market can be modeled into a quantum process. The covariance matrix, and all of the quantities that are important to finance, emerge naturally.”

By harnessing quantum’s potential, you would be able to gauge the probability of various outcomes in financial markets and their associated risks. This would help drive better financial decisions.

Quantum computing truly represents the future for players in the financial sector, from investors to research analysts, traders who buy, and those on the sell-side.

Most industrialized nations in battling to cater for their fertilizer needs depend on the Haber process. The so-called Haber process involves the transformation of nitrogen into ammonia under intense heat and pressure to make fertilizer.

Though a revolutionary discovery at the time, it consumes a lot of energy accounts for a sizeable percent of greenhouse emissions. It is a known fact that certain bacteria can also perform this process. Naturally, we simply lack knowledge of the intricacies of this process, and hence it cannot be leveraged.

With a capable quantum computer, this process can be figured out; with this knowledge, energy can be conserved. Researchers from Microsoft in 2017 successfully isolated the cofactor molecule needed for simulation of the process mentioned above. With the quantum software reaching an adequate qubit count and noise stabilization, the simulation will be successful.

At one point or another, we have had our share of an off-the-mark meteorologist. Ray Johnson, an independent editor at Rigetti Computing, has given indications that quantum computing’s method of simultaneous calculation stands a good chance of succeeding in “analyzing the very complex system of variables that is the weather.”

Quantum computing is an approach to computing with operations that are better suited and positioned to problem-solving than conventional computing in our world today.