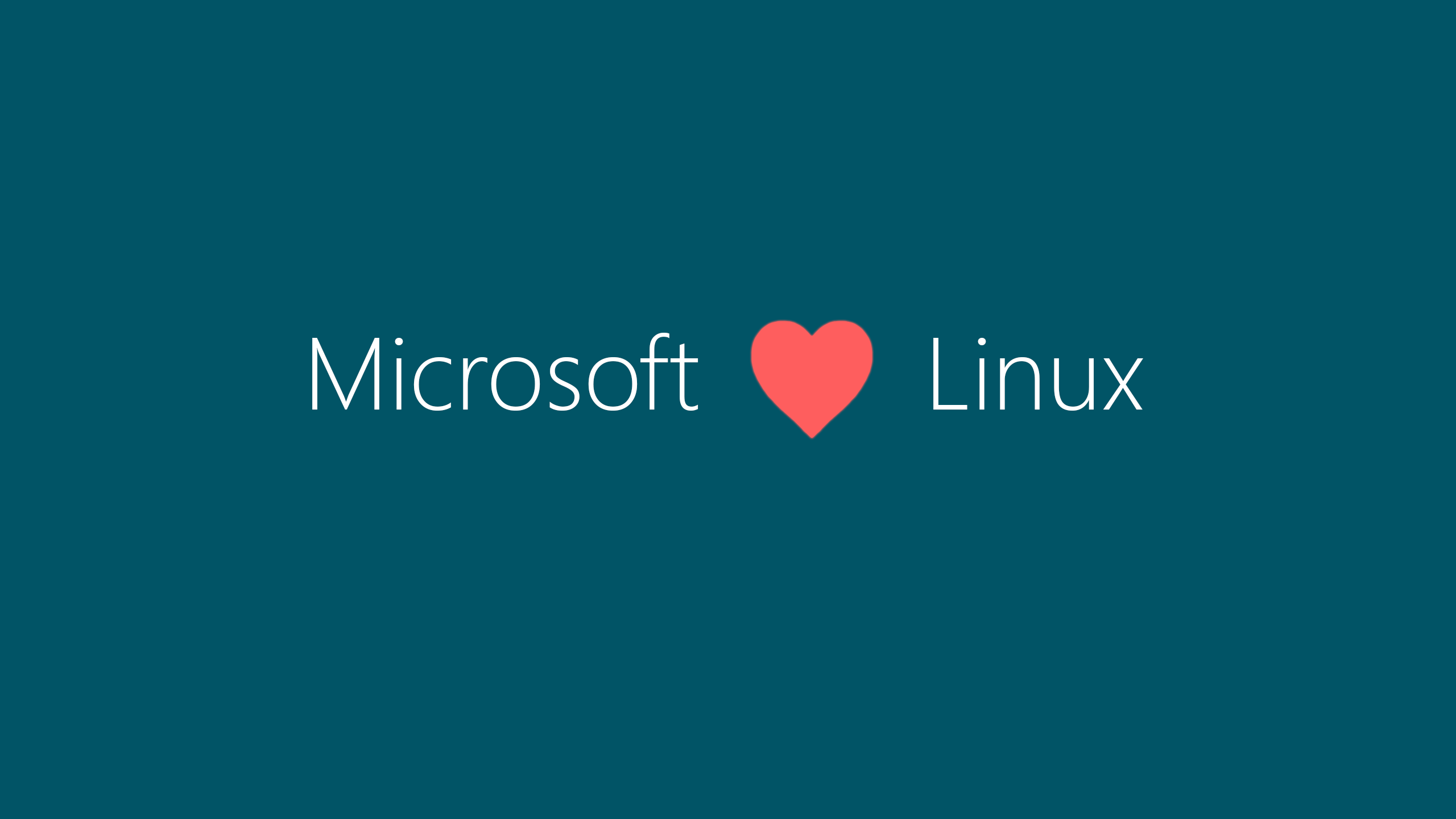 Microsoft has ported the popular Sysinternals Procmon utility to Linux so that users can monitor running processes’ activity.

Procmon is a Windows utility that monitors the system calls, Registry access, and file activity for processes running in the operating system.

This monitoring of processes allows users to diagnose problems with programs crashing, heavy resource utilization, and even potential malware infections.

This week Microsoft has released a Linux version of the popular Procmon utility that Linux users can monitor running processes, as shown in the demo below.

When using Procmon on Linux, you can specify the process IDs that you would like to monitor or specific system calls using the following arguments:

To monitor PID 738 for listed all read and write calls, you would use the following command.

For more information on how to use Procmon in Linux, you can see its GitHub page.

Microsoft provides instructions on building Procmon in on their GitHub page, which we have slightly modified to include all requirements.

To compile Procmon for Linux, Microsoft states that you will need to be running Ubuntu 18.04 LTS or later, have CMake 3.13 or later, and libsqlite3-dev installed.

To set up the development environment to compile Procmon, you should run the following

Now you need to build BCC using the following commands:

Finally, you can build Procmon with these commands:

Once Procmon is compiled, it will be installed to /usr/bin/procmon. Unfortunately, Procmon cannot be compiled under WSL due to the lack of Kernel event tracing.