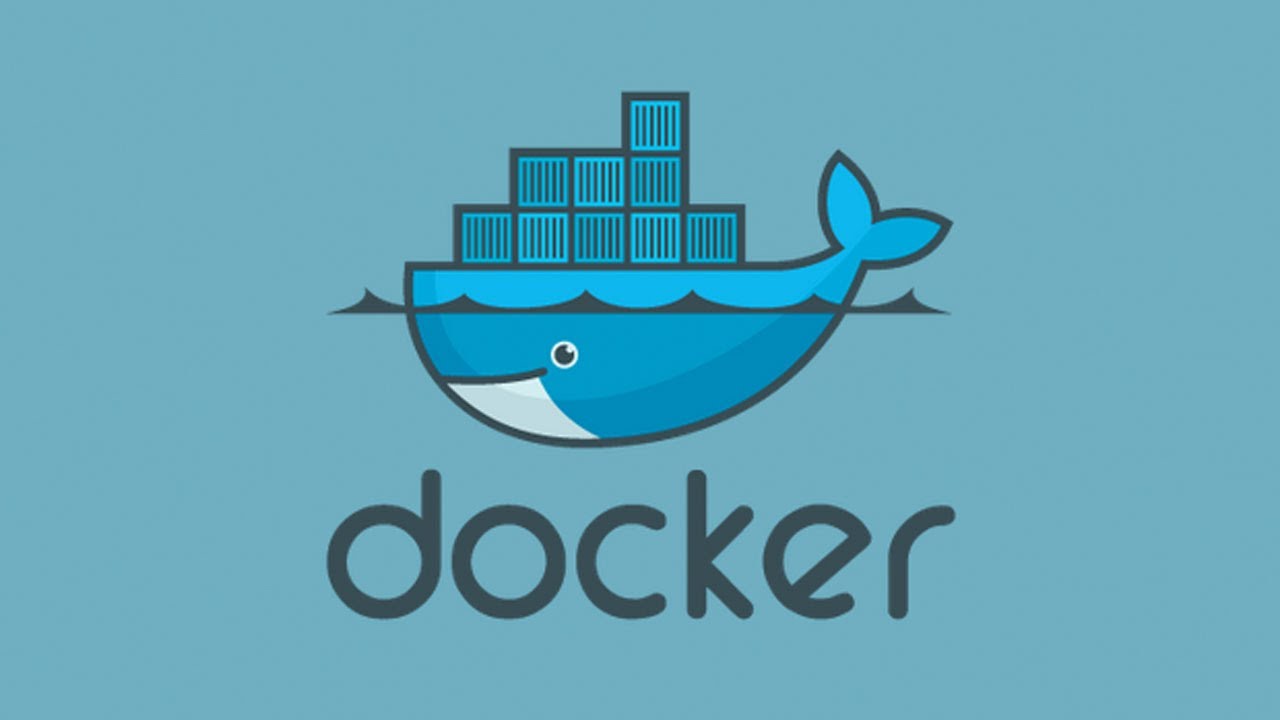 In this post, I want to help to start with Docker for the basis. I’m starting to learn Docker, then the following posts are my study step-by-step. Please comment below or in the forum is something is wrong.

Then, developers can use development environments on Windows, Linux, or macOS. On the development computer, the developer runs a Docker host where Docker images are deployed, including the app and its dependencies. Developers who work on Linux or on macOS use a Docker host that is Linux based, and they can create images only for Linux containers. Developers who work on Windows can create images for either Linux or Windows Containers.

First step in this long post is to install Docker. In the office website, there is a section for Getting started where you can download the version of Docker for your operating system. After the installation, you will restart your machine.

In this tutorial, to start with Docker, I want to create a website cloning a repository from GitHub. For this reason, the first operation to perform is to download and use locally a Docker image. For the purpose of this tutorial, I’m going to use Ubuntu. As a reminder, if you are using Windows 10, you take advantage from Microsoft’s Windows Subsystem for Linux.

Getting images onto your Docker host is called “pulling“. To pull the first image, open a Command Prompt or Terminal and type:

How you can see in the screenshot, Docker downloads the image.

Now, if you open Docker Desktop, you can see a new image called Ubuntu.

If you want to have a list of Docker image in your computer, run in your terminal this command:

The result is a list of the Docker images installed in your computer.

How you can see in the image above, each image as an Image ID. This is quite important for future operations such as copying files or delete an image.

When referencing images, you can refer to them using either IDs or names. If you’re working with image ID’s, it’s usually enough to type the first few characters of the ID – as long as it’s unique. Docker will know which image you mean.

Now that we have an image pulled locally, we can use the Docker command to launch a container from it. In your prompt, type

Look closely at the output from the previous commands. You should notice that the shell prompt has changed in each instance. This is because the -it flags switch your shell into the terminal of the container. You are literally inside of the new container!

docker container run tells the Docker daemon to start a new container. The -it flags tell Docker to make the container interactive and to attach the current shell to the container’s terminal (we’ll get more specific in the chapter on containers).

So far, I gave you some information about Docker and images. Now, we start the funny part.

In this section, we are going to clone a simple project that contains a website and run it as a container.

First, in one of your local folders, open the Command Prompt and clone this project:

So, we can build a container from this file. Enter in folder that your clone. There are few files for the project. Take a look to the Dockerfile.

This file tells Docker to download an image called alpine, then run apk, copy the files from the local path to the src folder. Then, run npm. EXPOSE tells to what port the webserver is listening. Now, you are going to build the container from this Dockerfile. In the prompt type:

After a minute or two, Docker has built the image and restore all the npm packages. Ready for the next step.

Finally, we can run the container. Type:

This command doesn’t do much but you if you the browser… type:

How to add badges to a GitHub repository

3 thoughts on “Start with Docker”