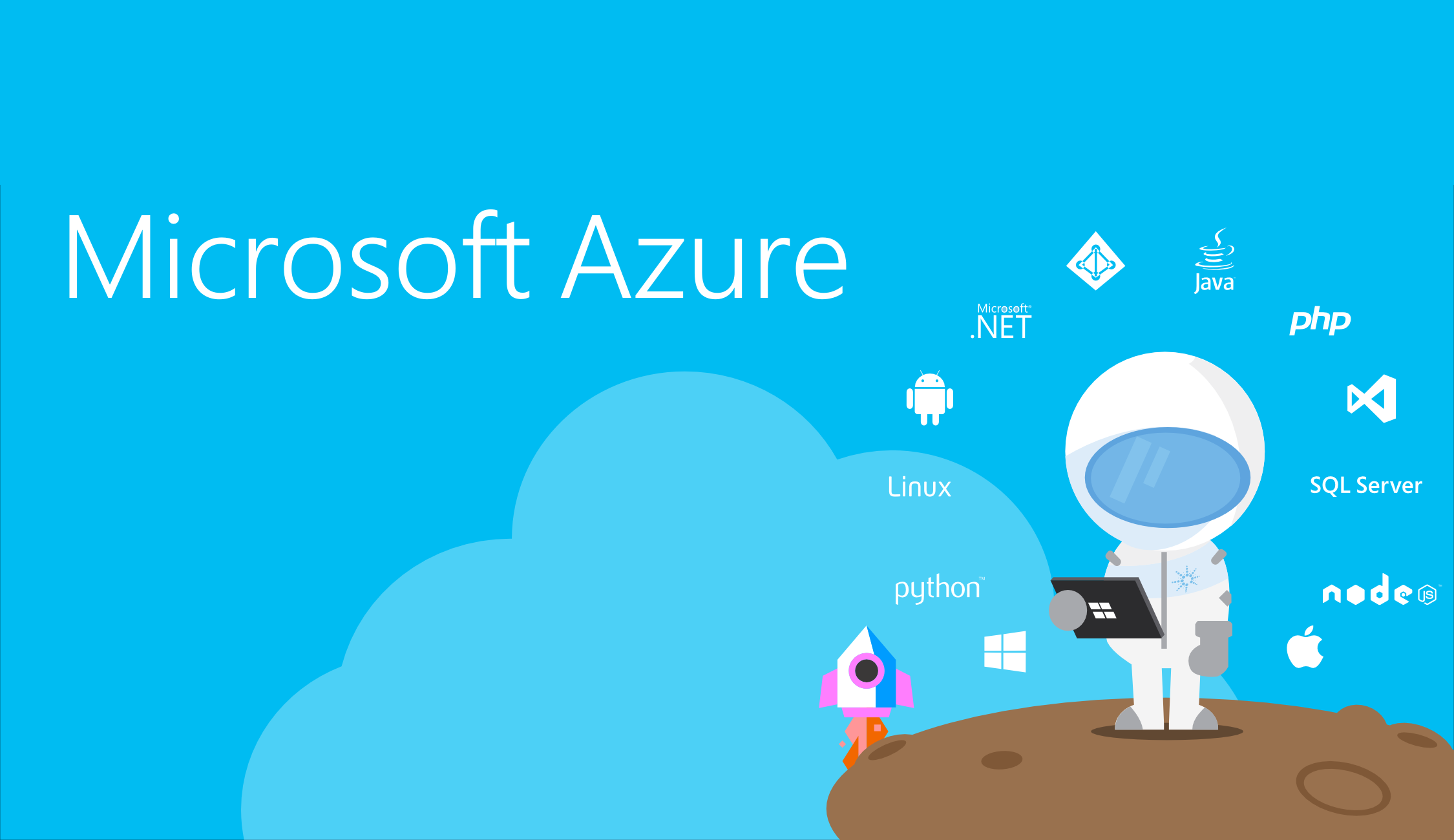 The goal of this post is to offer a simple guide how to generate naming convention for Azure resource, bearing in mind some restrictions from Azure itself.

First, I want to give you some generic information about naming in Azure:

The establishment of good name standard before you implementing different types of resources is imperative, as it can be difficult, or sometimes impossible to rename them afterwards.

Azure will try to automatically create various resources. For example, Virtual Machine Disks and Network Interfaces will still be named poorly. However, they can be named properly by using ARM templates, Powershell, Azure API or CLI.

It is unlikely that if we follow these rules for global naming that we will run into any naming conflicts with other Azure users. However, the chance still exists, so you need a strategy for coping with such conflicts (Not covered in this post).

Azure has a number of constraints, which are implemented at different scopes, and must be considered while naming resources. Most of them are documented under Microsoft’s Naming conventions documentation.

Each resource or service type in Azure enforces a set of naming restrictions and scope; any naming convention or pattern must adhere to the requisite naming rules and scope. For example, while the name of a VM maps to a DNS name (and is thus required to be unique across all of Azure), the name of a VNET is scoped to the Resource Group that it is created within.

An identifier can refer to different aspects that describe the particular resources and are eminent for building a good naming convention. Before building our resource naming scheme, we should write down some commonly used identifiers we can build our naming convention on.

To identified the business, in the URL we have also the abbreviation of the company.

We have different environment setups and all should have their own abbreviation.

A list of some Azure services that can be identified by an abbreviation.

Finally, what you have been waiting for; The place where the debate temperature always rises.

Let’s establish some rules that can be used for almost all Azure resources:

azne-myproject-rg-d1
This is an Azure (az) resource group (rg) located in North Europe (ne) for the project myproject in the developer environment.

azne-myproject-app-wa-d1
This is an Azure (az) resource located in North Europe (ne) for the project myproject. This is an App Service (app) that contains a web application in the developer environment.