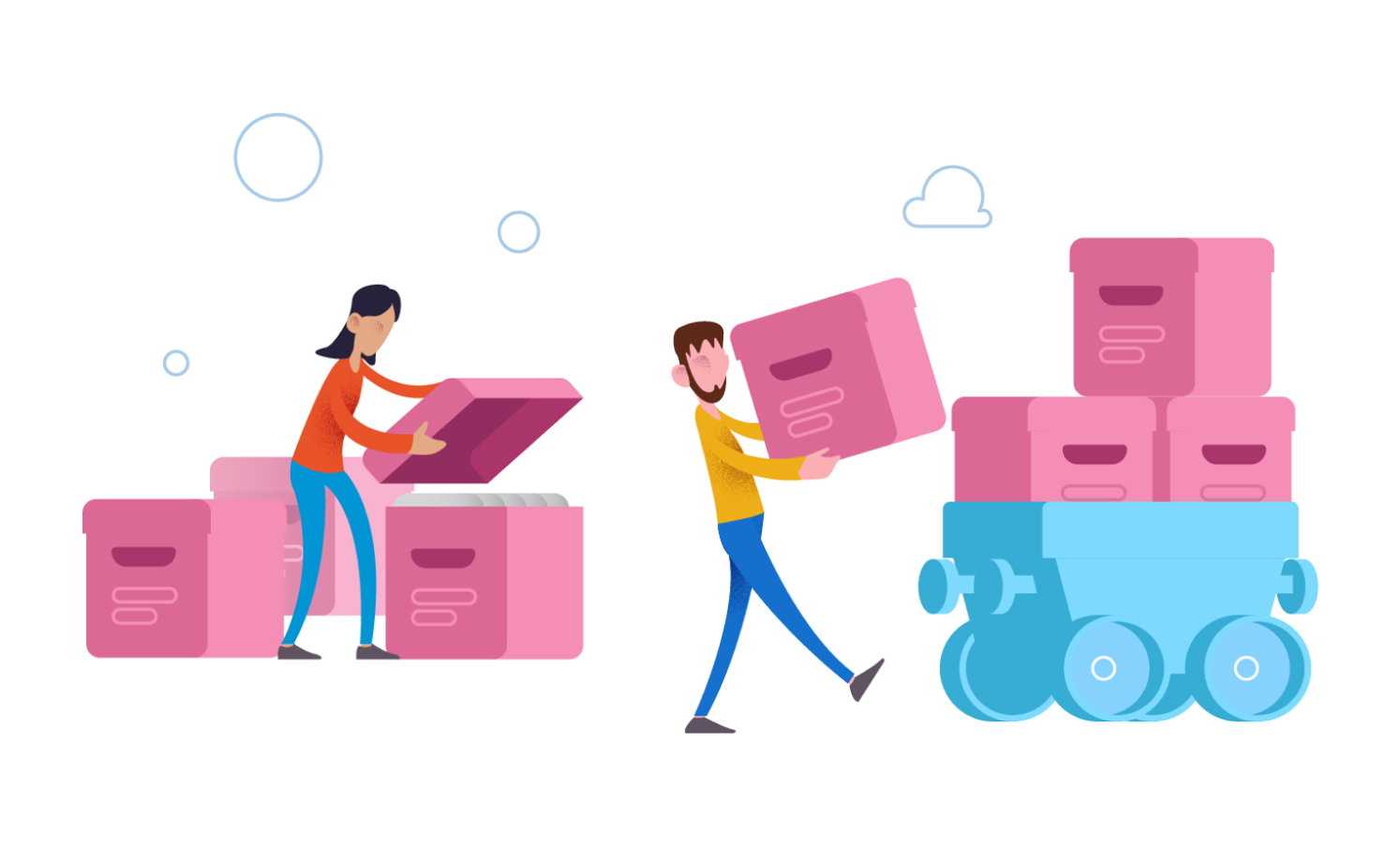 This seems to be another area, where the documentation certainly does exist, but most of it just didn’t answer our questions. A task that should have been easy and straightforward to solve, really wasn’t. At all.

So either our use case was unique, we were asking the wrong questions, or the documentation wasn’t comprehensive enough – I’ll leave that distinction to someone else!

So, we want to configure Azure DevOps pipelines with the intention of publishing new package versions to our internal NuGet stream automatically with each successful Release build of the package. This would enable us to easily share different versions of our package. Also, we can promote each stable build to the PreRelease stream. So, different teams can effortlessly access them for testing purposes before picking the stable versions for their production builds.

Then, the configuration and requirements are as follows:

Which versioning options do we have and how do they function?

There is a few different options to choose from, when you’re configuring your build pipeline’s NuGet packaging -step’s versioning scheme. The next chapter is meant to help you choose the one that suits you the best!

What is the issue?

We have an Azure Pipelines Build Definition that uses the following Build Number Format.

And now if you trigger a build, the version number will be 1.1.1 and subsequently 1.1.2, 1.1.3 etc. Now you see that as soon as the rest of the build/release number changes the Rev variable will reset and start incrementing from one.

The Problems With $(Rev)

Some of the major problem with Rev variable is that,

If you forget about Rev not being able to be referenced from anywhere other than Build/Release number, what bothers me the most (And I’m sure others as well) is that we can not control where it starts to increment. Meaning if you want to start incrementing from 0 or may be 100, you are out of luck. There is may workaround to this, but one of the simplest is the one we are going to talk about next.

Creating an Equivalent for $(Rev)

You can easily use a Counter Expression to simulate the functionality of Rev in the Variables section in Azure Pipelines Build/Releases. And the best part is this being a custom variable, it can be referenced from anywhere in the build/release pipeline.

For this we will be using the counter Expression Function. This function has the following syntax

The parameter name is the name of the variable that is created behind the scene. And when the same variable is referenced from the build/release the value is incremented by 1.

The parameter seed is the starting value for the variable. It defaults to 0 and you can set any integer value. Eg. 100. And when first triggers it will start from 100 and in the next trigger it will increment to 101 etc.

And you can guess that if change the variable name that we reference, it will create a new variable and start incrementing from the seed value, which is the trick we need to use to simulate the $(Rev) variable.

So, for having a NuGet package versioning with DevOps, we have to add some variables in the pipeline. In your pipeline, click on the top right button Variables. Then, add the following variables:

With this, I have an incremental, automatic Patch-version of my PackageVersion variable, with Major and Minor being updated manually by yours truly. I also have the optional PackageVersionType, in case I want to label a package explicitly as being “preview” or anything else.

Now, you have the variable to use in the pipeline but we have to amend it. In the section Prepare the package, I added the versioningScheme to read the value from the variables and versionEnvVar to read the PackageVersion.

In conclusion, we have a nice pipeline for NuGet package versioning with DevOps! For more details about how to use variables on a pipeline on Azure DevOps, see the Microsoft documentation.

Please, leave your comment of chat with us in the Forum.