Starting out with Swift commands 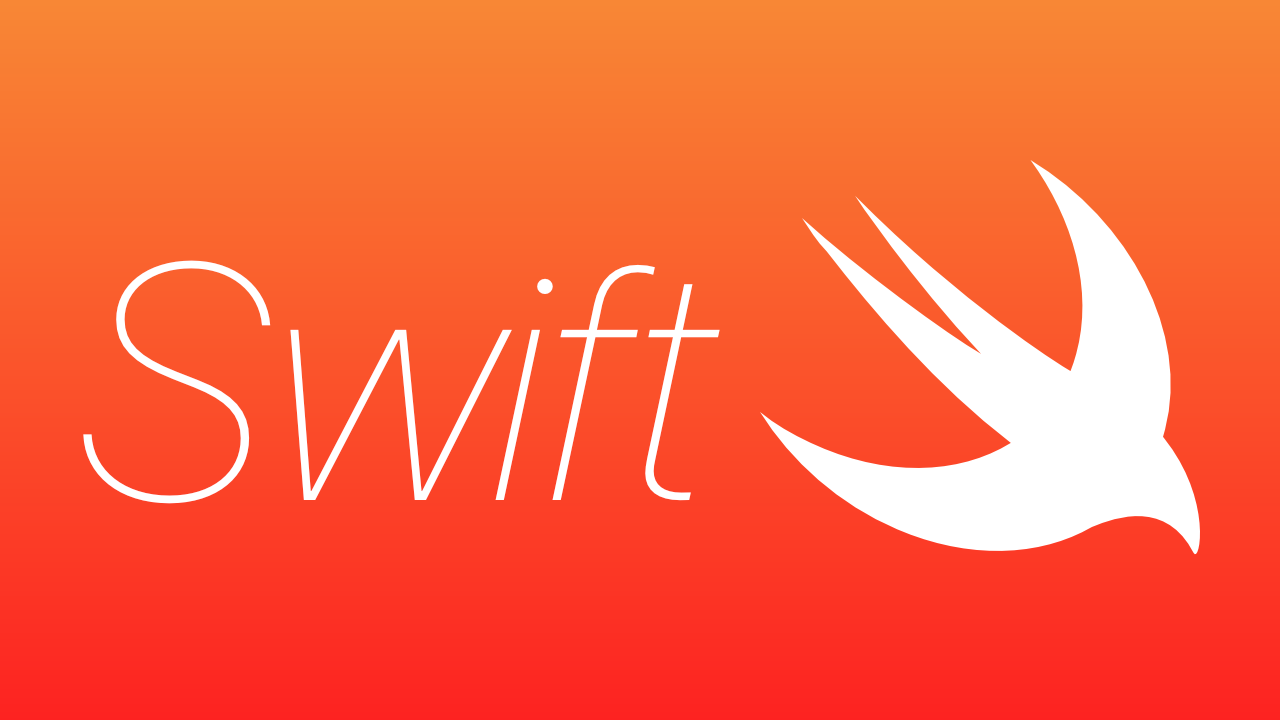 In this post I want starting out with Swift commands. So, we will discuss some of the things I discovered I needed to get to a place where I could comfortably contribute to projects. I recommend you start out with a playground. A playground is basically where you can test out anything. It is easy to use, you do not have to concern yourself with print statements to see whether your code is working. Simply open Xcode, press Command+N , select playground and get your hands dirty. But before, it is important to set up your environment as I explained in my previous post.

The first one is a constant that has been explicitly declared as a string, the second example is a variable whose type has not been declared. The type is however inferred and the variable is known to contain a string. Some common types you will come across in Swift are String, Bool, Int, Float.

One of the most exciting things about Swift is optionals. Optionals are used where a variable may not contain a value.

The first variable is an integer, it can never be nil. However, with the optionalInt the value can be nil. When it is first declared as an optional, it is nil by default.

Optional variables have to be unwrapped before they are used. If you tried to perform an operation between Integer and optionalInt you would get an error that optionalInt is not unwrapped.

There are two ways to unwrap optionals; optional binding and forced unwrapping.

The above example works, it is however not recommended. This is because whenever the optional is nil, the app crashes. Therefore, unless you are absolutely sure the value will never be nil, never use forced unwrapping . There is a better and prettier way to solve the unwrapping problem: optional binding.

Collection types in Swift are a way to group related items together. So, the values in the types are strongly typed. This means the compiler is aware of the types and you can therefore for example, not insert a string into an array of integers.

Creating, accessing and manipulating an array

There are numerous operations that can be performed on arrays. The swift documentation shows in great details how to work with Collection types.

A dictionary is used to create key, value pairs.

Creating, accessing and manipulating a dictionary

It executes a certain block only if the condition is true. In Swift, the condition to be evaluated has to be either true or falseunlike in Objective-C.

It is used to transfer control. The conditions should evaluate to true or false.

This compares a value with several matching patterns then executes a block based on which it matches first.

Functions are chunks of code that perform a task.

In the spirit of writing self-documenting code. It is important to give a function a name according to what it does. One of the things I came to appreciate when I was getting into Objective-C is developers who give functions accurate names, these men and women are the heroes who don’t wear capes.

There is special type of functions known as closures. Closures are fun, closures will make you a bad ass. I recommend swift documentation on this.

If you have some previous experience with programming, you have definitely come across classes. Classes are ideally the same across the board. However, in swift there is this sweet little thing we call structures. Structures are ideally similar to classes save for a neat little difference. Classes are reference types while structures are value types. One of the things I suffered through when I was trying to navigate swift was the difference between these two, where to use them and the advantage of one over the other. This post made things so much easier. Here is an example that will hopefully clear out the differences.

An object in a class is a reference type.

An object in a structure on the other hand is a value type.

Other than this difference, structures and classes are essentially the same.

Sometimes you have classes that have some functionality in only special cases. Say you have a class that draws a chart. This class may be used in several places in your app. However, you may need it to have special divisions in some cases. It does not make sense to add such functionality globally yet it will be applicable in limited places. Enter extensions; these add computed properties, methods, initializers or protocols. We have not spoken about protocols I know. Worry not, protocols is another super power that swift possesses that we will look at shortly.

Extensions are very exciting to study and work with. You could take a deep dive and discover all the cool things you can do with extensions.

These group related values so that you are able to work with them in a type safe way.

Matching enumerations with a switch statement

Access control restricts access to parts of your code from code in other source files and modules.

A module is defined as a single unit block of code that is built and shipped as a single unit. It can be imported by another module. A classic example you could come across is UIKit . This deals with all things user interface(UI). When working with the UI, you import it and use it’s various functionalities. Sometimes, you want to restrict control to some parts of your code. This is achieved using access control. There are various levels of access control;

An important thing to note however, an entity cannot be defined in terms of another with a more restrictive level. This answer perfectly explains what this means.

A protocol is a blueprint for how things are to be done. Classes, structures and enumerations can conform to protocols. This means they have to implement the functionality given in the protocol.

If var someName { get } makes you shake in your boots, worry not. There is a great explanation on stored and computed properties here.

3 thoughts on “Starting out with Swift commands”