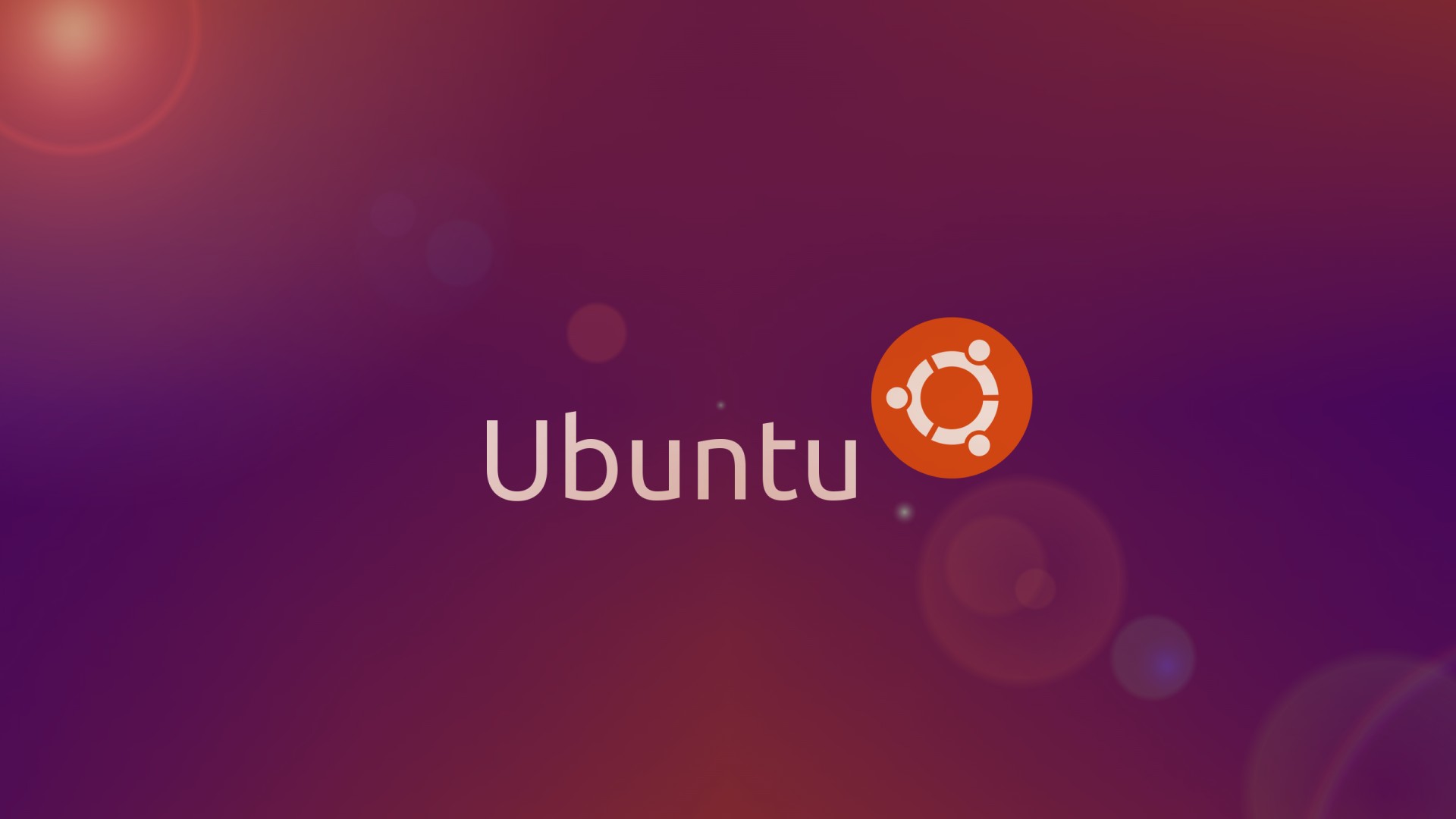 In this new post, I like to explain how to configure RStudio in Azure with an Ubuntu virtual machine. In the last few months, I worked a lot on R, RStudio and the integration with Azure. I have created those posts:

Also, I worked on the integration between R/Plumber, the library for creating API with R, and Azure using the API Management Service

In Azure I have a very expensive virtual machine with Ubuntu 20.04 because I need a power machine for long and complex calculation. I shutdown the machine when I finish my stuff. When I restart the machine, I have to open again the connection with the Azure Container Repository (ACR). Then, restart the Docker container with RStudio.

So, I don’t want to do everything manually and I started to try to run automatically all the command at the startup. I tried and I found difficult to configure services in Ubuntu, mostly because Ubuntu removed some commands.

After few days, I found the way and I want to share it with you. From the beginning…

So, the first thing I want to set up is:

For that, I prepare a Bash script to run. To create a script to execute, you can follow these steps. There is a simple editor and its name is Nano. It is easy to use and it is already installed. First, open a SSH connection with the virtual machine. Then, I’m going to create the file first.sh typing this command

In this file I added all the command I need to set up all the above applications. This is the script:

So, you end up to have a screen like the following image.

Now, you run the script with this command

Another option is as follows to execute shell script with one of the following commands:

Now, the virtual machine is ready. If I restart the machine, Docker doesn’t start. So, next step is to configure a service that start at the startup to execute Docker.

Configure a service at the startup with Ubuntu 20.04

So, when I started, I didn’t know that Ubuntu removed chkconfig to configure a new service or that it requires file with LBS information. I won’t tell you all the story but basically, for every Ubuntu there is some different configuration to apply. The solution with Ubuntu 20.04 is pretty straightforward: I can add the command in /etc/rc.local

So, move to the etc folder and with nano editor open the file rc.local (probably using sudo)

This executes the commands as root. To execute commands as a specific user, use sudo -i -u (-i to also run the login shell). For example, to establish a persistent SSH tunnel, where myhost is definde in johndoes ~/.ssh/config file:

Sometimes, the file rc.local didn’t exists. So, you have a blank file in nano. For that, you have to add at the beginning of the file the following code called Shebang line.

I added the last line in the file because when Docker runs the second line but a container already exists, it raises an error. So, the third line runs Docker with the local image.

Check the permission of rc.local

Last thing is about /etc/rc.local: be sure it is executable:

One thought on “Configure RStudio in Azure with Ubuntu”