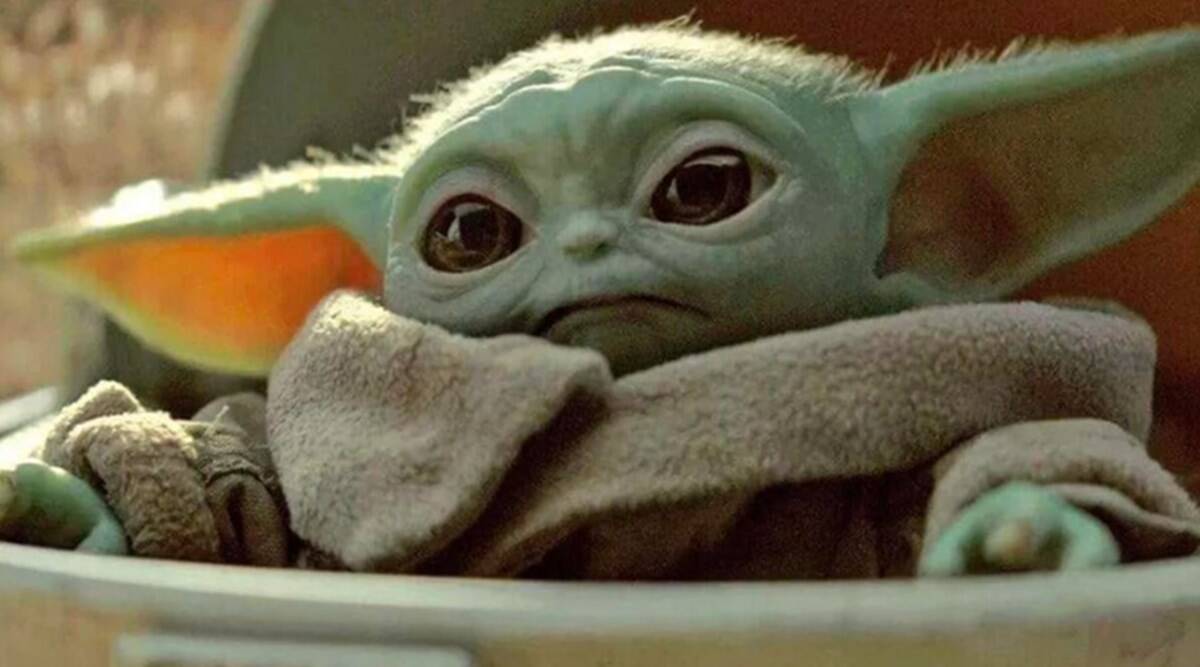 We all love Star Wars, the Mandalorian is very cool TV show and now you can view Grogu in 3D on your phone. A lot of events this year around Star Wars such as the latest game Star Wars Squadrons.

Google’s 3D Animals feature is a fun way to experience Augmented Reality (AR) in the space of your home. The feature was introduced at Google’s 2019 I/O event and has proved to be quite popular. The latest addition to the 3D animals is Baby Yoda or Grogu, the character from Star Wars’ Disney+ original television series The Mandalorian.

According to a report on Mashable, users can summon Baby Yoga or Grogu in the AR form using the Google Search app.

When you search for Baby Yoga or Grogu or The Child on Google Search app on your smartphone, an option should appear to view the child in 3D space. You can also see Baby Yoda walking around in your surroundings once you give the Google app access to your camera. The feature is working on both Android and iOS phones.

Step 1: Open Google on your phone. The feature worked on the iOS Google app for us, but not on the Chrome browser on the iPhone. It should work the Android Google app as well. Keep in mind you can watch 3D animals only using your smartphone. There is no support on laptop/PC.

Step 2: Type Baby Yoda or Grogu or The Child in the search browser.

Step 3: The result for Baby Yoda or Grogu will appear. You will then need to scroll down and click on “View in 3D” option.

Step 4: The screen will ask you to move your smartphone. Move your phone for around a minute or so. You should see Baby Yoda appear in your surroundings as well. You bring Grogu closer to you, but you cannot zoom in or out like you could with the other animals

Here Grogu in the middle of my living room! Enjoy!