The Windows 3.0 File Manager is now available in the Microsoft Store 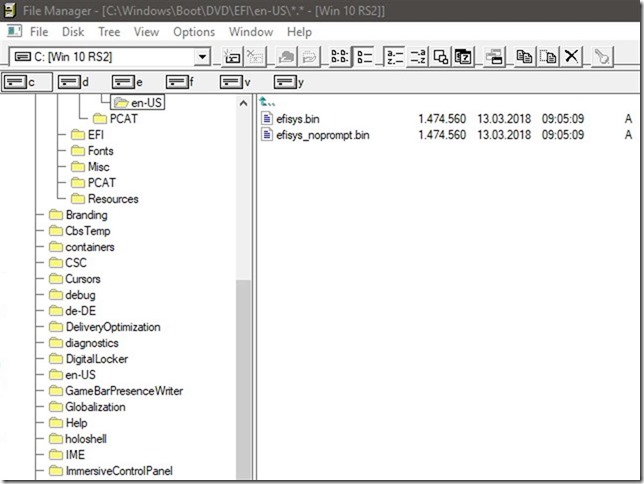 Microsoft open sourced the original File Manager that shipped with Windows 3.0, allowing users to make changes and if they want, compile it for use on Windows 10. Now, the firm is making it easier to run the legacy app, as it’s offering the Windows 3.0 File Manager through the Microsoft Store (via Aggiornamenti Lumia) as a UWP app.

The app is listed as being available on PC, mobile, Surface Hub, and HoloLens; however, it also requires the device to be installed on Windows 10 build 16299 or newer. Obviously, there are no mobile devices that qualify. If you do have a Windows phone that you want to try it out on, you could always download the code and try to compile it for an earlier build.

Obviously, there were some modifications that had to be made to the original app to get it to run on Windows 10. After all, Windows 3.0 was a 16-bit operating system. Microsoft also had to add header files that were previously stored in the NT source tree, and it had to make some APIs public.

This isn’t the first time that Microsoft has dabbled in software nostalgia. As an April Fool’s joke in 2015, it released an MS-DOS Mobile app for Windows phones. If you want to download the Windows File Manager app, you can find it here.