Surface phone: is it the real time? 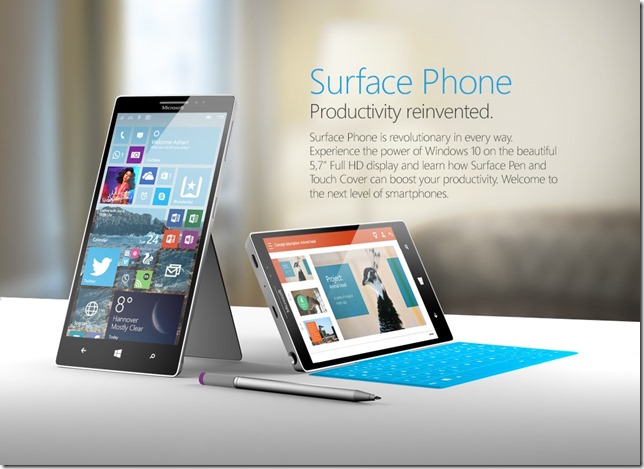 Rumors about the Surface Phone have been in existence for two years now, but no one outside Microsoft cannot really confirm if the device is in the pipeline. However, according to recent reports, the wait may be soon over as it is alleged that the Redmond-based company will reveal the Surface Phone at the annual MWC happening at Barcelona next month. 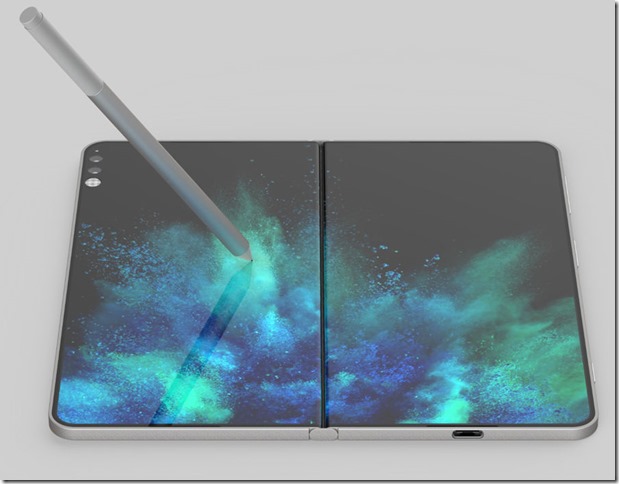 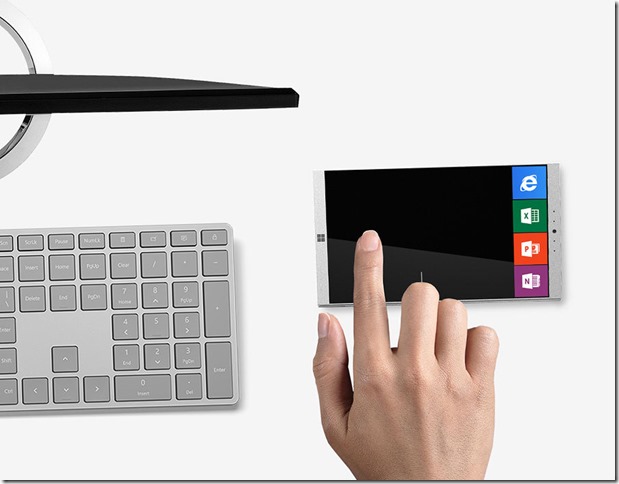