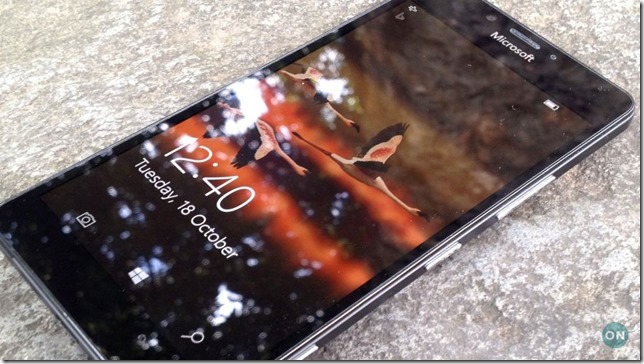 In an interview with Business Insider, Microsoft’s Joe Belfiore spoke briefly about Microsoft’s recent announcements made at Build such as the Windows 10 Fall Creators Update but also took the time to comfort those worried about the small presence of Windows phones at the event and Microsoft’s growing focus on iOS and Android devices.

“We’re going to continue to support Windows phone,” Belfiore said before adding that, “Windows is a platform that drives the experience on a whole range of devices. We live in a highly diverse world.”

With the significantly higher number of users on iOS and Android compared to Windows 10 Mobile, it’s understandable that Microsoft would want to offer their services and products to those using those ecosystems. This often frustrates Windows phone users though as it can appear that Microsoft favors offering support for other companies’ mobile devices over their own. And for the most part, recently anyway, this has been fairly true.

It’s been a while since Microsoft released their own Windows phone device (they’ve been relying on other companies to manufacture phones) but the Windows 10 Mobile operating system continues to get updates (though admittedly not as big as the Windows 10 updates) as do many Windows phone apps. There’s also a growing number of rumors and statements that suggest that Microsoft could be planning a “Surface Phone” which could radically redefine what a smartphone looks like and is used for.