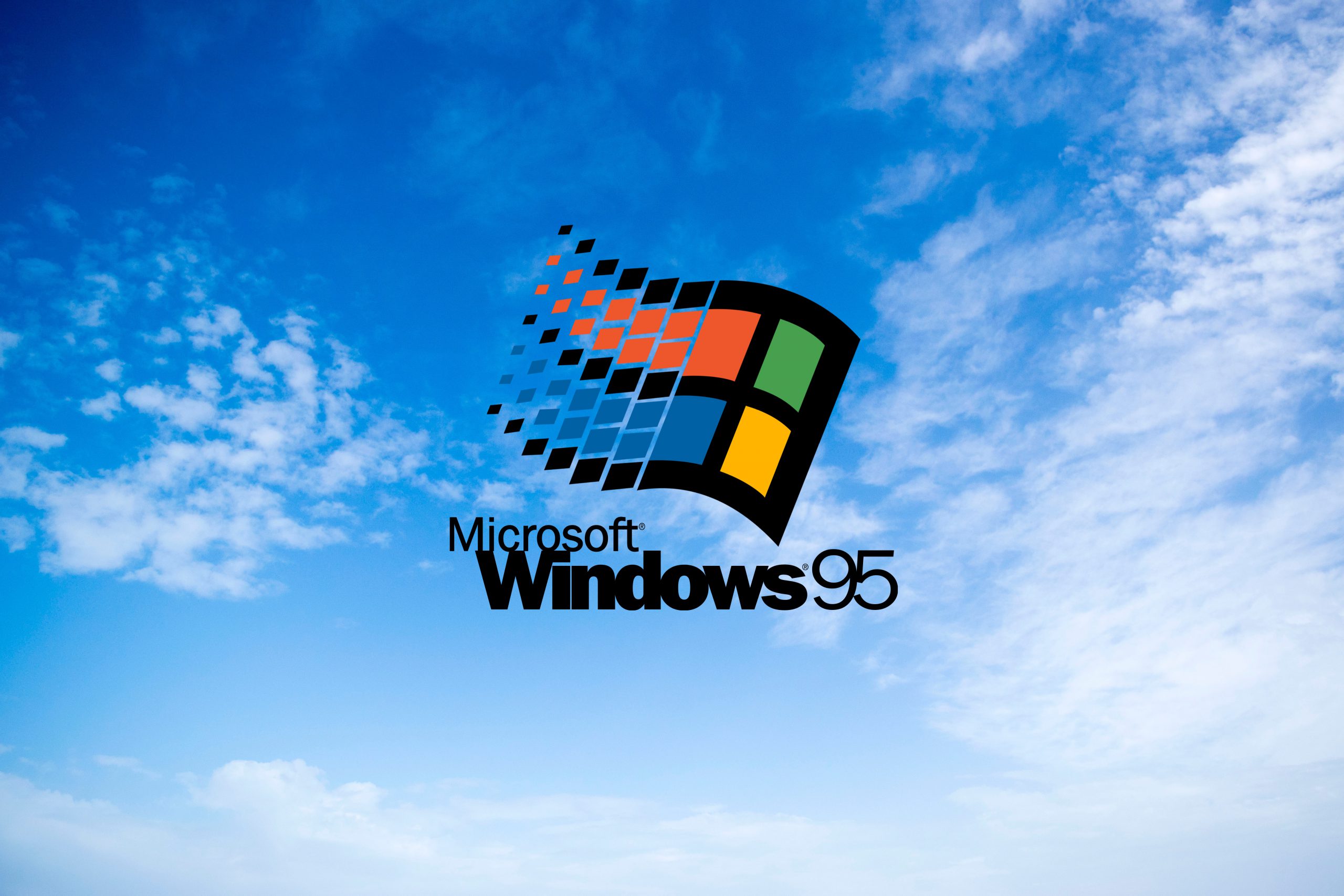 During a year when every day feels like Monday, the passage of time is harder than usual to calculate (at least for me). But today is a milestone worth marking: On August 24, 1995, Microsoft officially launched Windows 95 and Internet Explorer 1.0.

Since that launch, the company has rolled out a number of additional Windows iterations, though none of them anywhere near as grandly (and like, as costly) as Windows 95.

Right now, massively orchestrated in-person launches like the Windows 95 one is nearly unfathomable. Even the period leading up to the launch of a new Windows release has changed so completely over the past 25 years that it’s hard for many to remember — or even believe — that many testers installed Windows 95 test builds weekly from loads of diskettes in order to have a chance to test the new features ahead of time. +

Will there ever be another launch like the Windows 95 one? Highly unlikely, I’d say, given Microsoft’s focus on the cloud and the way new Windows releases have become little more than blips on the Redmond radar screen.

If you want to reminisce via some fun Windows 95 memorabilia, check out Stephen Chapman’s BetaCollector.com blog for everything from Windows 95 beer, to beta tester letters and launch programs.

Windows Mail doesn't work on Wind …by Enrico2 weeks ago

Examples with Swiftby Enrico1 month ago

How to Play Youtube Video in Xama …by Enrico1 month ago