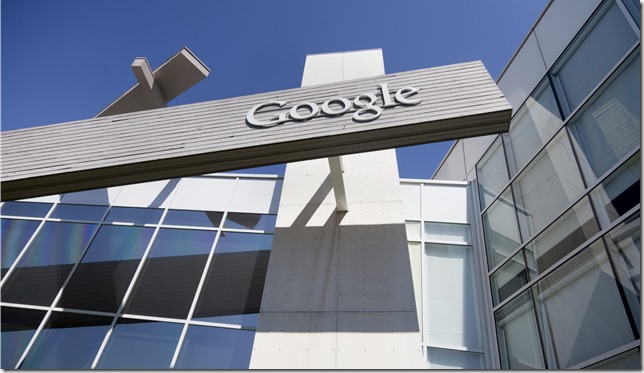 Last week, The Guardian reported that Google may shut down Google News in Europe if the “link tax” is implemented in a way that the company has to pay news publishers. According to the “link tax” or Article 11, news publishers must receive a fair and proportionate remuneration for their publications by the information society service providers.

The vice president of Google News, Richard Gingras expressed his concern regarding the proposal and told The Guardian that the discontinuation of the news service in Europe will depend on the final verdict, “We can’t make a decision until we see the final language.”

Another part of the proposed directive, Article 13 is designed to ensure content creators are paid for material uploaded to sites such as the Google-owned YouTube. Article 11 and Article 13 have faced a lot of criticism since the directive was proposed. Mr. Gingras further said that when in 2014 the Spanish government attempted to charge a link tax on Google, the company responded by shutting down Google News in the country. It also removed Spanish newspapers from the service internationally. This resulted in a tremendous fall in traffic to Spanish news websites. “We would not like to see that happen in Europe,” Gingras added.

Julia Reda, an MEP, however, believes that this “link tax” will not be as extreme as the link tax implemented in Spain, where Google was required to pay publishers even if they didn’t want to be paid. “What we think is more likely is that publishers will have the choice to ask for Google to pay or not,” she told WIRED.

To know more in detail about Google’s response towards the link tax, read the full story on The Guardian.