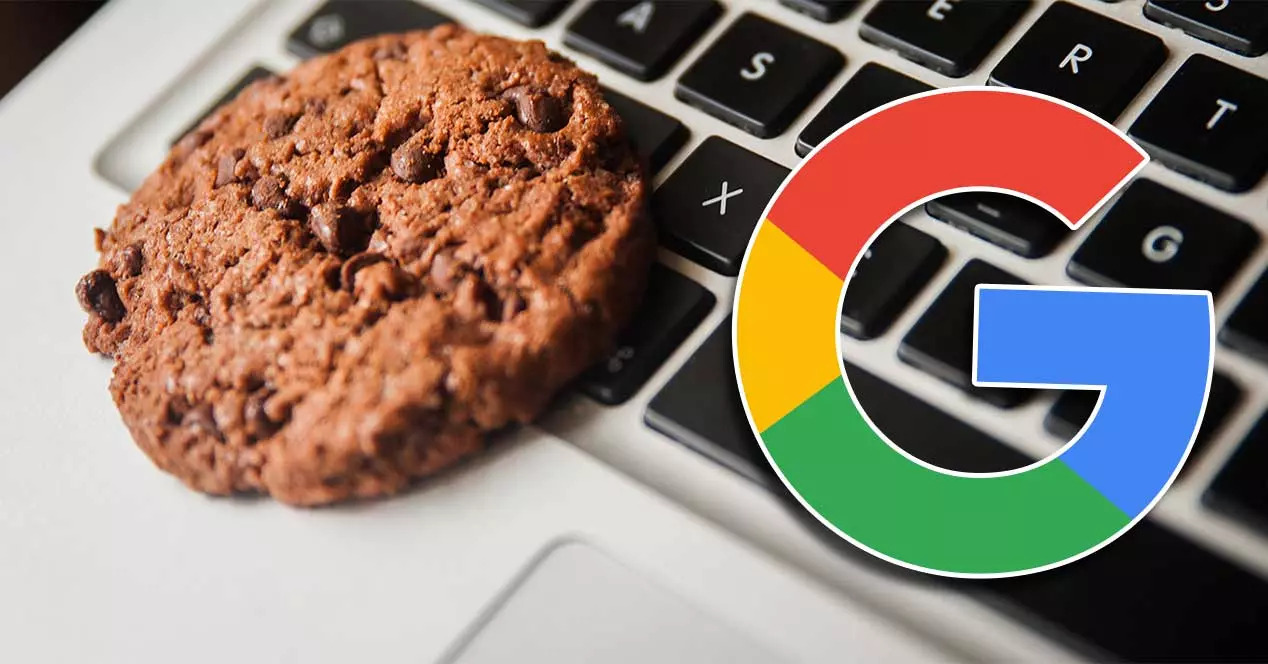 Google’s plan to kill cookies means remove third-party cookies from Chrome hasn’t gone smoothly. Back in January 2020 the company announced it would overhaul Chrome by removing cookies. Well, now it’s January 2022 and Google is back with another plan. This week the company announced it was scrapping Federated Learning of Cohorts (FLoC). This is a key part of its plan and it wants to replace it with a new system called Topics.

Topics is just one element of Google’s wider Privacy Sandbox plan to bring about the end of third-party cookies in Chrome. On the face of it, it’s a move to improve user privacy. But many privacy experts have argued that it’s impact will be limited. And even the ad tech industry isn’t happy, with rivals arguing that Google is attempting to reshape online advertising in its image. In the third quarter of 2021 alone, the search giant made $53 billion from advertising—but the online world in which Google operates is changing.

When it comes to limiting third-party cookies, Google is way behind its rivals. Safari, Firefox, and Brave have all restricted them for years. Apple’s Safari started doing so back in 2017. But what Google does will have by far the biggest impact. Chrome hogs 63 percent of the global browser market—meaning Google is likely to set a standard that others might be forced to follow. After failing with FLoC, the company is now presenting Topics as a different plan for the future of online advertising. Onlookers aren’t so sure.

Topics works by analyzing your browsing history to work out the things you’re interested in. If you like cars, for example, Topics will show you adverts for cars on the websites that you visit. To work out that you like cars, each website that uses Google’s Topics API will be assigned an overall category. A website about tattooing, for instance, may fall into the body art category; a city newspaper would likely be assigned to the local news category.

As you move around the web, Chrome will record the categories you visit the most. Then, each week, your five most popular categories will be gathered up—Google says this process is done on your device and not on its servers—and a sixth random topic will be added to add some noise in the system. These six categories are then shared with the websites you visit and are used to target the ads you see. The data is deleted after three weeks.