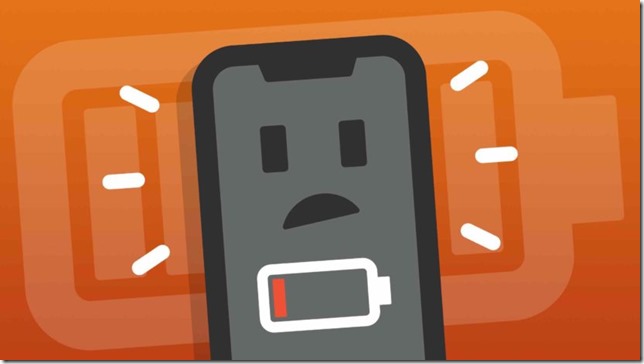 Owners of iPhones with failing batteries have 12 days to take advantage of Apple’s out-of-warranty £25 battery swap offer before the price rises to as much as £65.

The discounted battery replacement scheme, which applies to the iPhone 6 and newer models, was launched following revelations last year that Apple was intentionally slowing iPhones because of worn batteries.

Apple apologised and reduced the cost of its out-of-warranty battery replacements for iPhone 6 and 6 Plus, 6S and 6S Plus, SE, 7 and 7 Plus, 8 and 8 Plus and iPhone X.

It also rolled out an iOS software update that showed the health of the phone’s battery and allowed users to switch off the feature that slowed their performance to avoid power problems.

If the iPhone reports that the battery is worn out or a user experiences slower performance because of an old battery, they can get it replaced in-store for £25 or via post for an additional £7.44 shipping fee.

But from 1 January, the cost of a battery replacement will increase to £45 for phones from the iPhone 6 or newer, or £65 for the iPhone X. The cost for older iPhones such as the 5S will be £79.

Battery replacements within the warranty period, or if the user has Apple’s extended warranty, AppleCare+, are free.