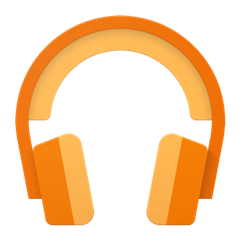 The company is making a Pandora-like radio streaming service available to everyone in the US initially, consisting of curated playlists and automatically generated streams. However, users won’t be able to pick any song they want like Spotify’s free tier allows.

“We think that by giving users a taste of Google Play Music, through the ad-supported tier, more users will ultimately become paying subscribers,” said Google Play’s vice president of partnerships Zahavah Levine. “Until now, this was a lost opportunity – to bring more people into Google Play Music.”

Google is currently giving access to the service on the web, while accompanying iOS and Android apps will follow in the next few days.