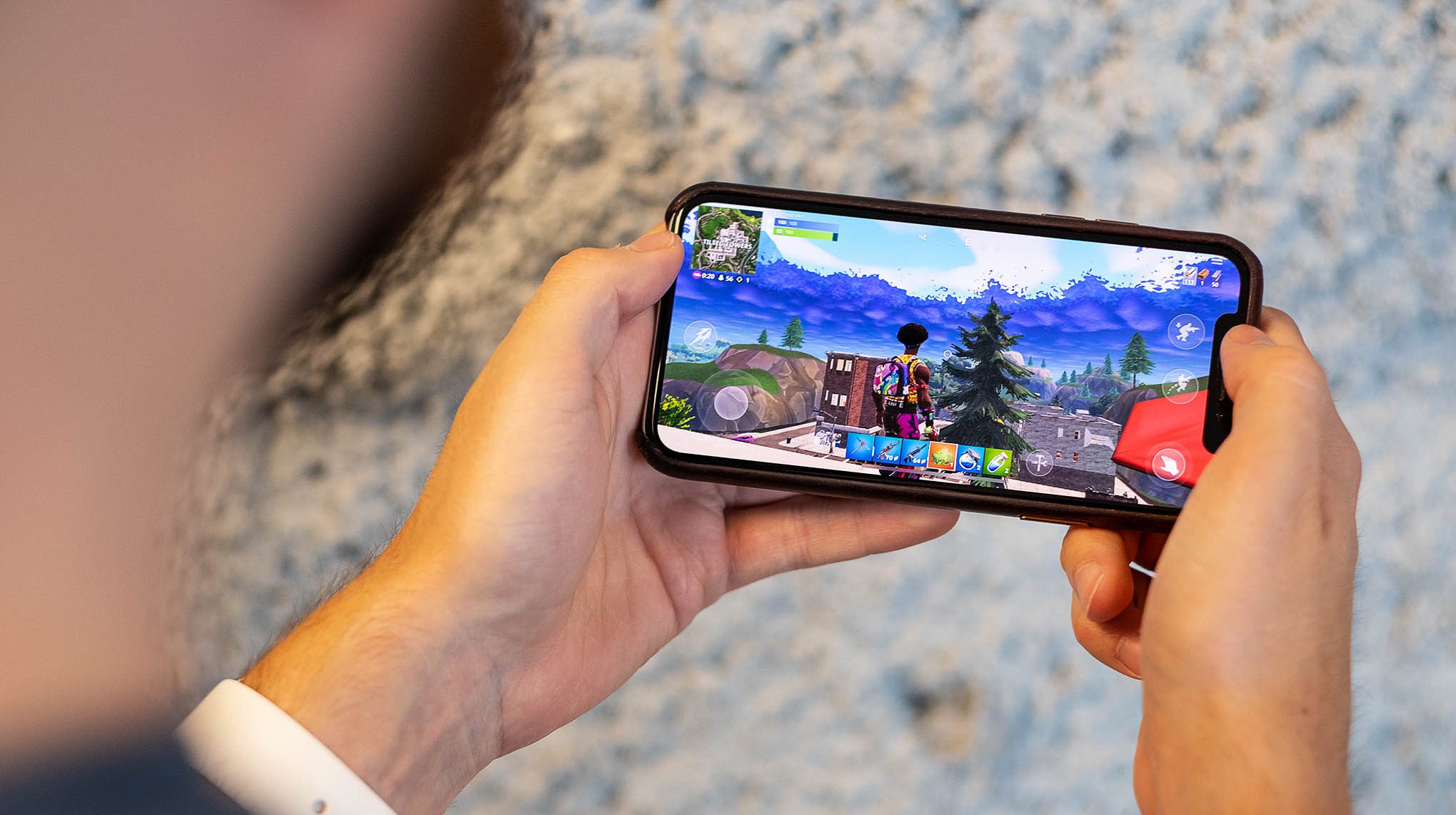 Epic Games executed its most ambitious Fortnite live event yesterday, leading both Apple and Google to remove one of the world’s most popular games from their app stores. It was a well-choreographed sequence of events designed to highlight the power Apple and Google hold over app stores, especially Apple’s walled garden.

Epic Games has now filed lawsuits against both Apple and Google in a battle that’s likely to last months. Epic Games is uniquely positioned to pull off a stunt like this, and now poses a serious threat to how Apple, in particular, operates its App Store and iOS operating system.

Apple originally launched the App Store as a way to add value to the iPhone and sell more of its handsets. “It costs money to run it,” explained Steve Jobs in a Wall Street Journal interview at the launch of the App Store in 2008. “Those free apps cost money to store and to deliver wirelessly. The paid apps cost money, too. They have to pay for some of the free apps. We don’t expect this to be a big profit generator. We expect it to add value to the iPhone. We’ll sell more iPhones because of it.” Apple’s App Store is now a massive $519 billion developer ecosystem. It’s also a key part of Apple’s growing services business, which is the second biggest revenue driver for the company, behind the iPhone.

While this policy is central to the battle between Epic Games and Apple and Google, the fight is ultimately about power, control, and Apple’s approach to games and the App Store. Epic Games is uniquely positioned to fight Apple and Google with a game that’s played around the world by more than 350 million people. The game maker demonstrated its own power yesterday.

While most iOS and Android apps have to be approved and updated through Apple’s App Store or the Google Play Store, both companies make exceptions for games to allow developers to regularly update them within a shell app. You download a smaller container app, and then this app downloads the larger game files. Epic used this exception to its advantage, implementing its in-app purchase system without Apple or Google having to approve or deny it.

This blatant disregard for the rules left Apple and Google no choice but to remove Fortnite from their app stores. Epic’s quick, calculated response shows that the real target of its attention (and attention seeking) is Apple.

To start with, the company immediately launched a protest video inside the game designed to mock Apple’s iconic “1984” Macintosh commercial.

Apple originally used this Super Bowl commercial to highlight IBM’s dominance back in 1984, comparing the corporation to the dystopian novel by George Orwell that focuses on totalitarian political systems. “Apple has become what it once railed against: the behemoth seeking to control markets, block competition, and stifle innovation,” says Epic Games. “Apple is bigger, more powerful, more entrenched, and more pernicious than the monopolists of yesteryear.”

One thought on “Apple has finally met its Fortnite match”