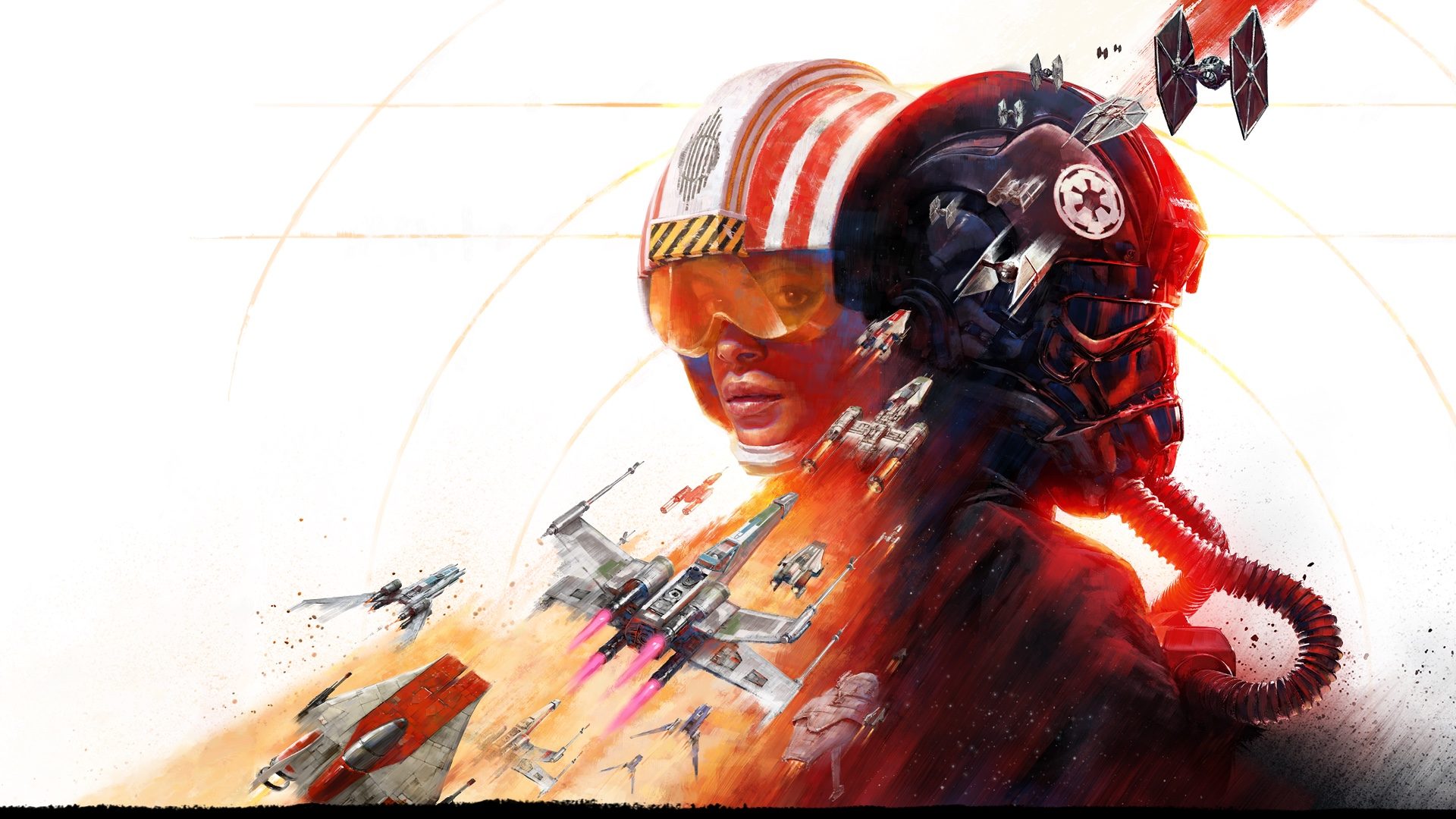 Star Wars: Squadrons is not the experience you’re expecting it to be. Don’t get me wrong, the space dogfighter does exactly what you want it to do, but it’s a more strategic take on space dogfighting that offers plenty of reward if you go beyond the basics of what your ship can do.

Approachability isn’t an issue, as EA’s intriguing sim eagerly plonks you in the cockpit of your favourite starfighter, kicks you into space, and gives you a light show that will make your eyes twitch with delight. It doesn’t take long to see that lingering behind the glossy exterior is a dedicated flight simulator, one that not only wants you to feel like you’re sitting in any Star Wars fan’s childhood dream, but that you will master the intricacies of the craft you’re in. If you were expecting a knockabout experience that only nailed the aesthetics, Star Wars: Squadrons is going to be a surprise akin to Luke discovering who his father is.

This fighter pilot sim set a long time ago in a galaxy far, far away, will have you flying some of the most iconic fictional craft of the modern era. Forget the Delorean from Back to the Future or the light-cycles from Tron, the idea that you could be flying an X-Wing or TIE Fighter from the comfort of your own home would make five-year-old me’s head spin.

The prologue to the game’s single player campaign takes place just after the destruction Alderaan is destroyed, introducing you to Imperial pilot Lindon Javes who, in somewhat expected fashion, doesn’t stay with the Empire for long, what with them being, you know, the bad guys. The main body of the story skips ahead four years to after the events of Star Wars: Return of the Jedi, giving you dual perspectives from the eyes of your customisable characters, each from a different side of the conflict, set amongst the Republic’s first steps from beyond the Imperial cosh.

It certainly looks, feels and sounds like Star Wars, with some excellent voice-acting performances from the cast, but it can feel a little samey at times, with the limited tactical options afforded by the storyline and AI simply unable to reach the same dogfighting ability as you would experience against human pilots in the central multiplayer modes.

There’s two multiplayer modes for you to take your X-Wing or TIE Fighter into, with Dogfights being your standard, team-deathmatch-in-space type affair, placing two teams of five into a zero-gravity arena to duke it out. It takes some getting used to, as it’s not just about simply pointing an aiming reticule at a speck that’s zipping by. You also have to regulate your ship’s systems in the midst of combat if you’re going to have any chance of surviving.

Star Wars squadrons has just been released from EA for all major consoles like Xbox and its new console Xbox Series S.

One thought on “Star Wars Squadrons is an intricate dogfighter”