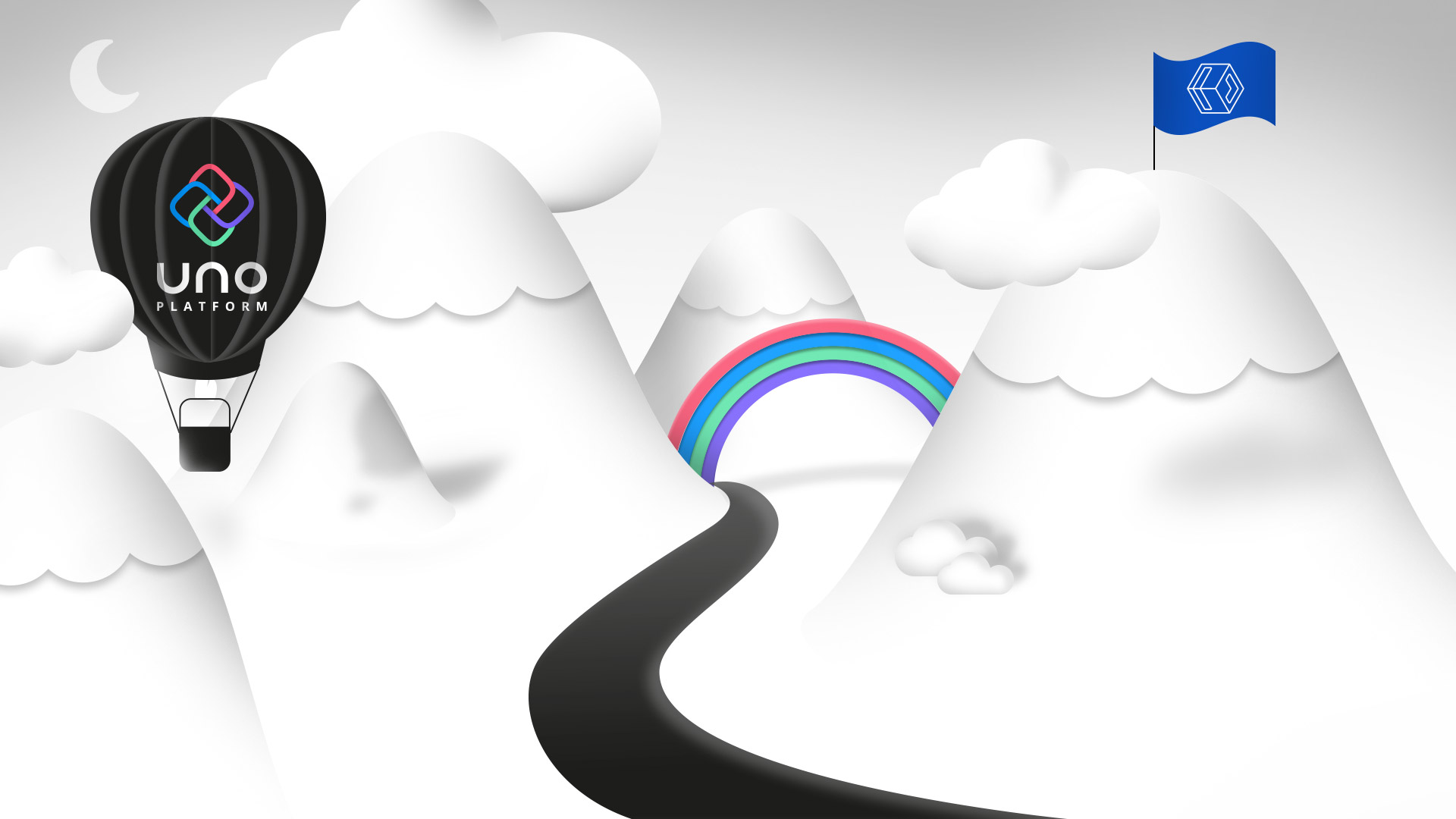 Uno Platform announced today that it now supports macOS as a target platform. This new support means that developers can use a single code base to create apps on Windows, iOS, Android, the web, and macOS. According to Uno Platform, this makes it the first and only cross-platform solution to allow the same codebase to run on all these platforms.

Uno Platform allows developers to use C# and XAML code to create native apps on several platforms. Rather than running through Electron or emulation, apps that utilize Uno Platform can run natively on any supported platform. Uno Platform saw quite a bit of buzz last summer when it ported over the Windows 10 calculator over to Android.

The Uno Platform allows developers to use C# and XAML code to create native apps on several platforms. Many native UWP apps use C#, so Uno Platform is one way that a developer could use their code from a Windows 10 application and bring it over to Android. But C# and XAML are by no means exclusively used by UWP developers. Developers familiar with these languages could create an app for mobile devices, the web, or PCs. Developers can also use the Uno Platform to deliver an app experience as a progressive web app (PWA) rather than a native application. Android and iOS apps using the Uno Platform rely heavily on the Xamarin Native stack. WebAssembly apps rely directly on the Mono-Wasm runtime.

“Developer productivity and code reuse is at the heart of Uno Platform mission,” Uno Platform’s CEO, Francois Tanguay, said in a press release. “We are delighted to add macOS to the list of supported platforms and make developers ever more productive. We will continue to push the limits of new technologies like WinUI and WebAssembly to enable even more scenarios in the near future.”