Microsoft is building a quantum computer that may never work 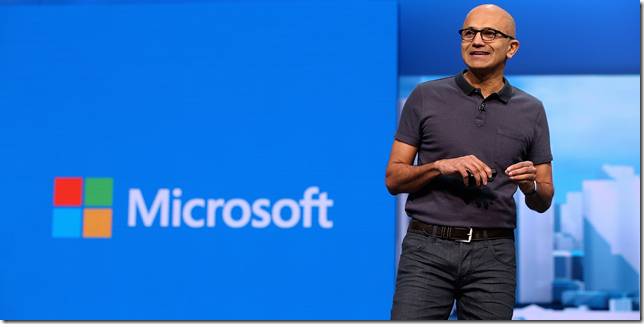 Microsoft is working on a quantum computer that uses what are called “non-abelian anyons,” a quasiparticle that physicists aren’t sure even exist. Quantum computers promise to perform calculations at unfathomably faster rathes than today’s computers. Although other companies are using more realistic, proven materials in their work to create the machine, Microsoft is hopeful that its unique approach will pay dividends as the resultant machine should be less susceptible to external interference. The company has nearly 40 people working on the project, as quantum computing is seen as well worth investing in.

“The upside is enormous and there is practically no downside,” Alex Bocharov, a computer scientist at Microsoft Research working on quantum computing, told Scientific American in an article published Sunday. “Microsoft is a very affluent company; it sits on something like US$100 billion in cash. So what else one would you invest in? Bill Gates is also investing in other things—to eradicate malaria and HIV that might require quantum computing at some point.” 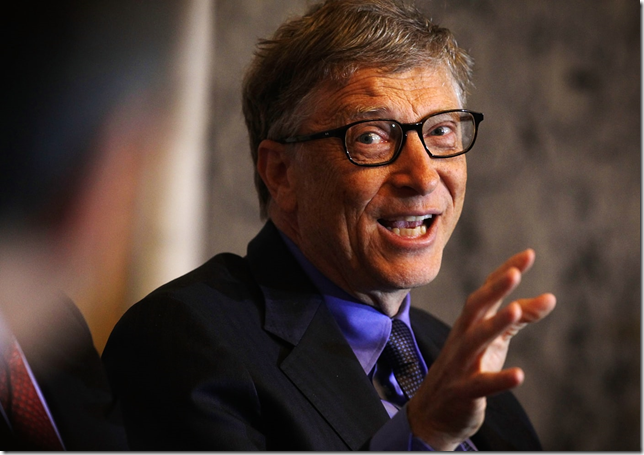 Non-abeilan anyons are a controversial part of quantum computing, though. The concept was put forward by Alexei Kitaev in 1997 and was met with skepticism. “I laughed when I first read it,” Nick Bonesteel, theoretical physicist at Florida State University, told Nature in 2008.

Whereas normal computers have transistors that switch between “on” and “off” states, the best way to think about quantum machines is that these switches can exist in both states at the same time, allowing for a multitude of possibilities to be represented at once. Where the on/off states in normal computers are known as “bits,” in quantum computing they’re called “qubits.”

This potential allows for artificial intelligence more powerful than ever before. Yuri van Geest, founder of SingularityU, told an audience at Pirate Summit 2016 last month that a maze solving app would take some time to find the right answer with a regular computer, but with a quantum machine, the answer would appear instantaneously. This boost in analytical skills, van Geest explained, could impact the jobs market.

For Bocharov and the team, it’s all about pushing a pioneering new technology. “In the past, the question was always whether something was a problem where a quantum computer would be hypothetically better than a classical computer,” he said. “Now we want to figure out, not just is it doable, but how doable is it?”