Windows 10X is arriving next year 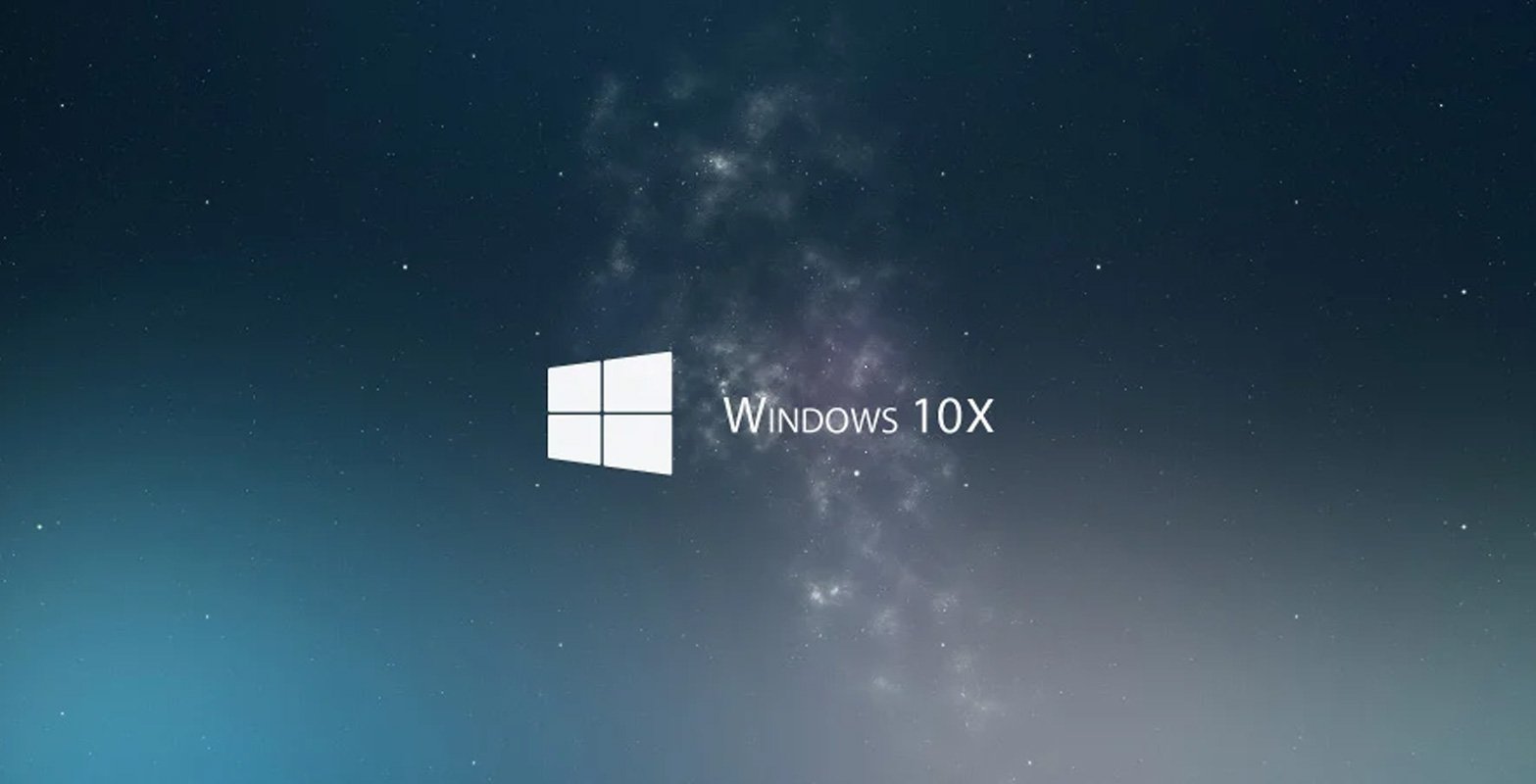 After a long run, Microsoft announced that Windows 10X is arriving next year with a lot of new features for small laptops.

In 2019, Microsoft announced Windows 10X, a new version of Windows for dual-screen foldable devices. Microsoft promised that Windows 10X would be simple, sleek and faster than the current generation of Windows.

Windows 10 was originally supposed to work with dual-screen devices, such as the Surface Neo, Lenovo ThinkPad X1 Fold, and Intel prototypes. The plans, however, changed after the pandemic, and Microsoft’s new priority is to get Windows 10X work on the single-screen devices.

According to reliable sources, Microsoft expects now to launch Windows 10X on single-screen devices in the Spring of 2021.

Microsoft has updated the operating system to meet the growing needs of flexibility on low-end hardware. It’s likely to debut on mid-range devices.

According to a new report, Microsoft has already finalized the RTM candidate for Windows 10X. This will now allow OEM and Microsoft vendors to start the work on devices with Windows 10X.

The OS is on track to launch in Spring 2021 to enable unique experiences on PCs from various hardware manufacturers.

According to sources, Windows 10X compatibility levels with Win32 apps were not great. Then, Microsoft decided to focus on Windows 10X without native support for Win32.

This means consumers can only download and install the apps available via the Microsoft Store or Microsoft Edge (Progressive Web Apps).

However, Microsoft is working on a premium service called ‘Cloud PC‘ that will allow business users to stream their desktop apps to Windows 10X.

It’s also worth noting that Windows 10X won’t be released for beta testing. It is not something that you can install on your current hardware. Like ChromeOS, Windows 10X will ship with new devices only.

Windows 10X comes with a new Start Menu experience and attractive set of coloured icons “to fuel a new era of productivity.”

In addition, Windows 10X will ditch the flat and aesthetic live tiles to offer simple experience with fewer customization options.

“Flat, monochrome icons look great in the context of colorful tiles, but as more icon styles enter the ecosystem, this approach needs to evolve,” Microsoft said.

Windows Updates to get faster

Last year, Microsoft claimed that Windows 10X would be technically separated from the OS components such as the drivers and apps, which allows Windows 10X to handle updates better than the traditional version of Windows 10.

According to Microsoft, Windows 10X has been designed to download and apply updates in less than 90 seconds by saving the update package in a different partition. Once done, update data is moved to another partition and it is used for system update during the reboot.

How to try Windows 10X now

For those who wish to try out Windows 10X for dual-screen devices, Microsoft has released an emulator. The emulator can run on Windows 10 Pro and Enterprise edition.

2 thoughts on “Windows 10X is arriving next year”