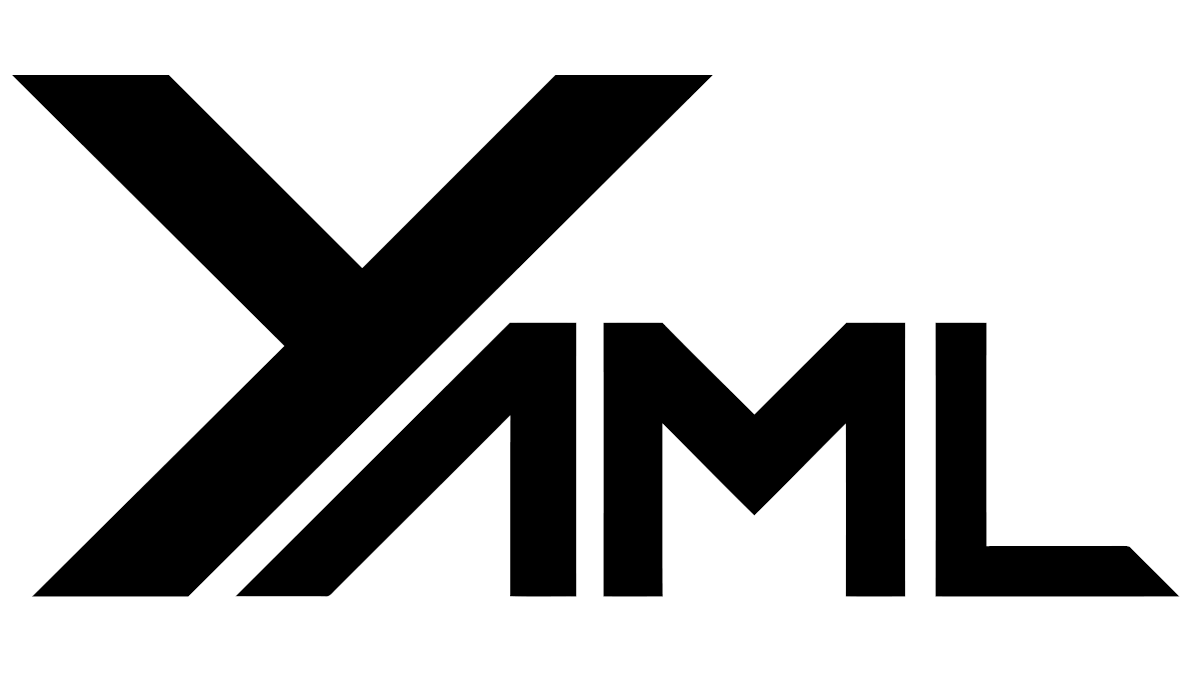 YAML is a human-readable data serialization standard that can be used in conjunction with all programming languages and is often used to write configuration files.

The recursive YAML acroynym stands for “YAML Ain’t Markup Language,” denoting it as flexible and data-oriented. In fact, it can be used with nearly any application that needs to store or transmit data. Its flexibility is partially due to the fact that YAML is made up of bits and pieces of other languages. A few examples of these similarities include:

In and of itself, YAML has no executable commands. It is simply a data-representation language. However, it’s integration with other languages allows Perl parsers, for example, which can execute Perl code. PyYAML, a parser and emitter for Python, includes documentation specifically warning against this security vulnerability and has a built-in function to protect against dangerous Python objects known as yaml.safe_load.

Full documentation for YAML can be found on its official site, but outlined below are some simple concepts that are important to understand when starting to use YAML.

YAML 1.2 is a superset of JavaScript Object Notation (JSON) but has some built-in advantages. For example, YAML can self-reference, support complex datatypes, embed block literals, support comments, and more. Overall, YAML tends to be more readable than JSON as well. Below you can see the same process shown in JSON and YAML.

Most of the time JSON can be converted to YAML and vice-versa. Earlier versions of YAML are not entirely compatible with JSON but most JSON documents can still be parsed using Syck or XS.

In the example below, the playbook verify-apache.yml has been defined.

This job indicates that it should only be run on the hosts in the webservers group and that the job should be run as the remote user, root. There are three tasks in this playbook:

Now that the playbook has been written, it has to be run from the command line. Although the paths will vary based on the environment, the playbook can be run using this command:

The i option indicates which file contains the list of servers in the webservers group, which will limit the servers the playbook executes on.

How to add badges to a GitHub repository