How to change to sentence case in Excel 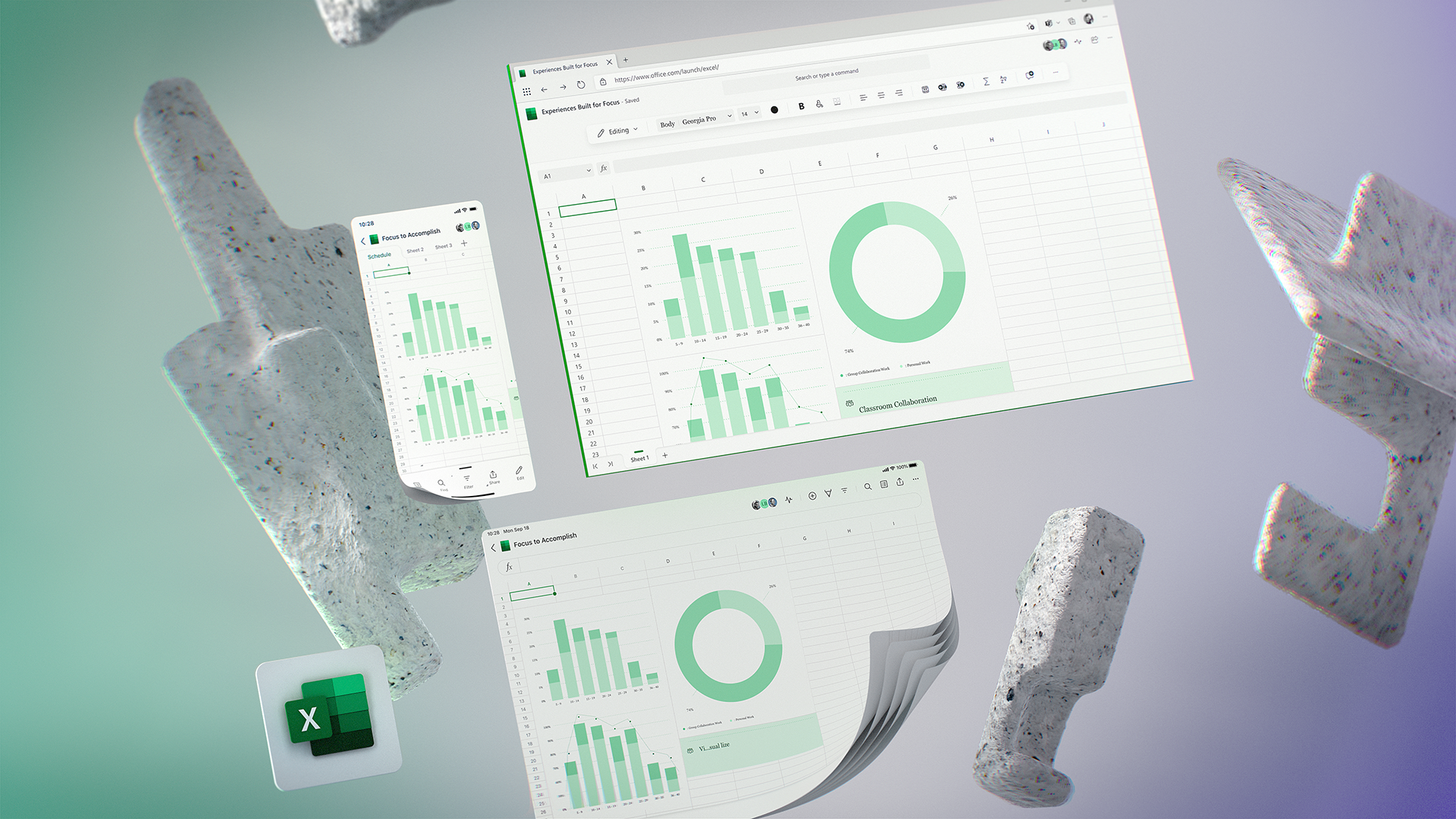 In this post I explain how to change to sentence case in Excel with formulas because there is not a native function for that. If you don’t know what “sentence case” means, look here.

In Excel, we have three specific functions to convert text from one case to another. Whereas there is another case for which we don’t have any function or any other option.

How can we convert a normal text to sentence case in Excel if we don’t have any particular function or option?

We can create a formula by combining other text functions.

So today, in this post, I’d like to share with you a simple formula which you can use to convert a normal case to sentence case in Excel.

Convert to Sentence Case in Excel

To create a formula for sentence case we need to use five different text functions. Let’s your text is in cell A1, then the formula will be:

​To understand this formula, we need to split it into two parts.

In the first part, the left function returns the first character of and then upper function converts it into upper case.

And finally, this combination return the text in sentence case.

Convert to Sentence Case for More than One Sentence

How to change to sentence case in Excel when you have more than one sentence in the cell? The formula we have learned above is simple and easy to apply. But do you have the same thought in your mind which I have right now?

What will we do if there is more that one sentence in a cell?

And you know, in this situation above formula is for nothing, we can’t use it.

We do need a different formula which can convert a text into the sentence case when we have more than one sentence.

So, you want to learn how this formula works? Right? Well, you need to hold your nerves and stay with me for a minute.

We need to split this formula into three different parts like I have done below.

In the first part, with lower function and two substitute functions, we have converted the text into lower case and replace all the spaces within words with “zxz” and space and dot between two sentences with “9z9”.

At this point, we don’t have any space in our text. So far so good.

In the second part, we have converted the entire text into the proper case using the proper function.

A secret you need to learn

Whenever you convert a text into a proper case and you have a number in that text, the function will treat that text separate words. Look at the below example.

In the third part, we have again used two substitute functions to replace “zxz” with a space and “9z9” with a dot and space.

In this way, we have converted our multiple sentence text into an actual sentence case text.

Download your sample file from here called “How to change to sentence case in Excel” to follow along.

Hopefully, I explained how to change to sentence case in Excel with formulas because there is not a native function for that. Sometimes we use Excel to type some sort of text and there is probability to type it in the wrong case. And, if you know to convert a text into sentence case, you can correct your text easily.

I hope this formula tip will help you in your work.

UITest with C# and Selenium Grid