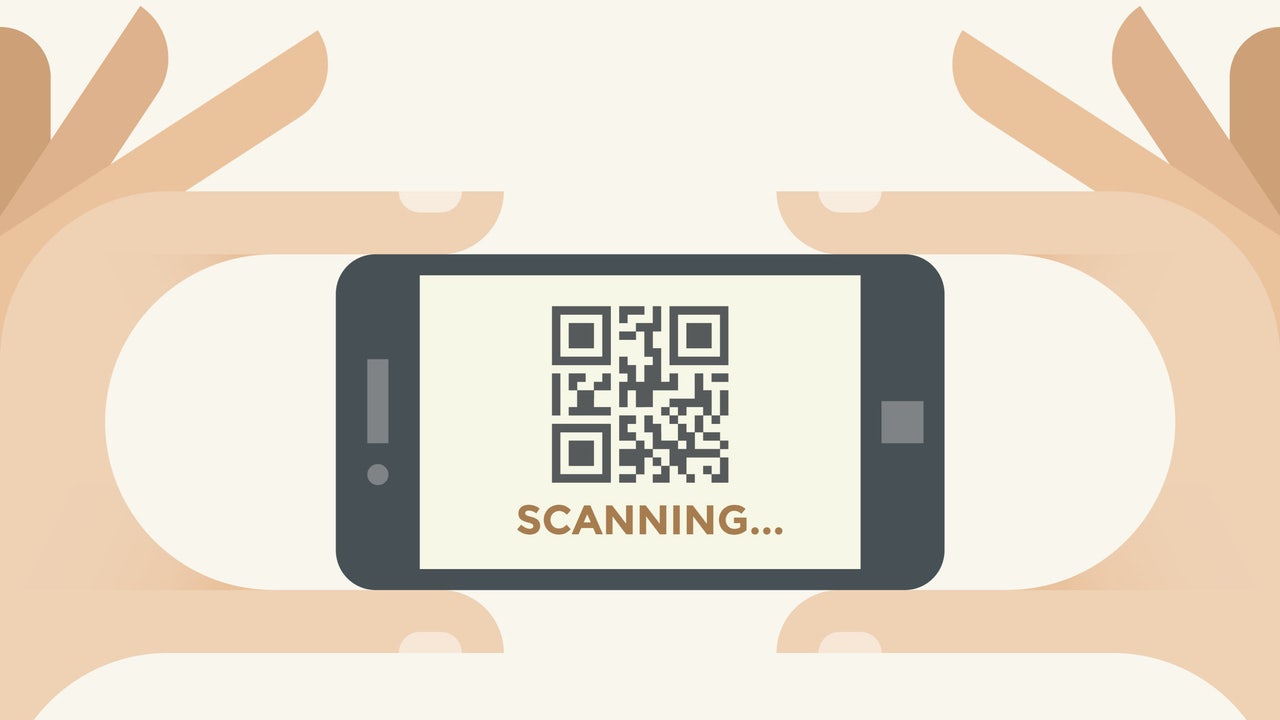 In this new post, I’m going to show how to implement a barcode scanner in Swift on iOS to read barcode from any kind of products.

Barcodes are everywhere. They provide a uniform interface for machines to identify real world items. Thanks to the decimal code underneath the bars, barcodes are also interpretable by humans, which makes them wildly used virtually everywhere.

Barcodes are, perhaps surprisingly, a form of binary code. They consist of multiple lines stacked vertically. If a line is black its value is 1, where blank stands for 0. Thicker lines are just series of sequential 1’s.

Traditionally, laser scanners are used to scan barcodes. However, with the rise of smartphones and the rapid improvements in camera resolutions, we can nowadays read the barcodes without a scanner — using a camera. This might be useful in a supermarket where customers can scan their products themselves. Or in factories where employees can get additional information about a part using only their phone.

In this tutorial, I’m going to show you how to make a barcode reader using Swift and Apple’s awesome Vision framework. The app will scan barcodes and when a match is found, it will display information to the user.

We start by decoding the barcode from raw camera input. After that, we check for the payload in a product catalog. Finally, we display information about a product to the user.

Because we’ll be working with a camera in this tutorial, a physical device is needed in order to follow along.

Vision is Apple’s relatively new framework for working with computer vision. In case you’re new to the Vision framework, this image illustrates how most of Vision works:

We start by defining some subclass of VNImageBasedRequest, which basically is a way to tell Vision what data we want to get out of the image. A request could be a VNClassifyImageRequest or a VNDetectBarcodesRequest, for example.

The input must be of type CIIamge (a CoreImage-image, similar to a UIImage). We give both objects to Vision and tells it to perform the request on an image. Vision will then return some subclass of VNObservation, depending on the input.

Start by importing Vision at the top of ViewController.swift:

Then we need to define our request—in this case a VNDetectBarcodesRequest. Because we don’t want to initialize the request until we’re using it, we’re defining it as a lazy variable.

At initialization we already provided the completion handler that will be called when the request completes. In the handler, we’ll first check for any errors, and potentially display them. Finally, when we’ve determined that there are no errors, we’re ready to update our view controller with the result.

Xcode probably complains that the method processClassification(for:)doesn’t exist yet, so let’s add a placeholder.

The starter project provides us with a UIImage captured from the live video stream when the user taps the shutter button. As I mentioned earlier, Vision expects CIImages so lets convert it. Replace // TODO: Process image. with:

Now that we have a CIImage-image, we can use this to make the actual request. Because the request can be quite resource-intensive to make, we perform the request on a background thread — keeping the UI snappy.

Note that performing a request might throw errors. If it does, we simply show an alert to the user.

Once Vision finishes, it automatically calls the completion handler we defined earlier. Let’s implement that so we can see some results.

The string of numbers underneath the bars are the payload for the barcode. To make it easier for humans, they’re represented as decimal values. The bars contain the same payload but in binary form.

A VNObservation doesn’t just return a single result, but an array of them. The reason for this is that sometimes Vision isn’t sure about what the correct response is. This is often the case in object detection applications. Luckily, the results are filtered in ascending order based on confidence score. Since we’re only interested in the best result, we can just grab the first result.

Let’s implement the processClassification(for:) method, which contains just a placeholder at the moment. We’ll also have to switch back to the main thread because we’re working with UI again.

Depending on the image, there may or may not be a barcode present. If there is a barcode, Vision might fail to recognize it. Therefore, we have to carefully unwrap the results, and we show an alert to the user if we don’t get any (good) results.

If everything has gone well, you’ll now be able to read barcodes and do whatever you want with them.

You probably don’t want to show only the payload to the user—they can read it themselves after all—but instead some kind of information about the product attached to the barcode. Because this tutorial is focused on Vision, I went ahead and already implemented a ProductCatalog struct, which serves as a “database” abstraction layer.

It loads the data from ProductCatalog.plist (which by the way you can add your own data to) and makes it searchable. The Product struct contains information about the product. If you’re interested, please take a look at how those structs are implemented.

The public API of the ProductCatalog is simple:

Let’s start by defining a product catalog at the top of the view controller:

We can now use it in our view controller as follows:

Note that we also print the payload to the console. This may be very convenient when adding new products to the catalog (you can just copy the code), and when debugging (so that you can make sure the code gets read correctly).

If you run the app on your phone, you’re able to scan barcodes. The app will check if the product catalog contains a product with this payload, and if it does, it will display an alert with details about the product.

In conclusion this is how to create a barcode scanner in Swift on iOS. The full source code of this project is on GitHub. Please leave your comment in the section at the bottom of this post or in the forum.

If you have any questions about this code, please post your comment, feedback or question in the forum. Here some posts to start with Swift:

Starting out with Swift commands