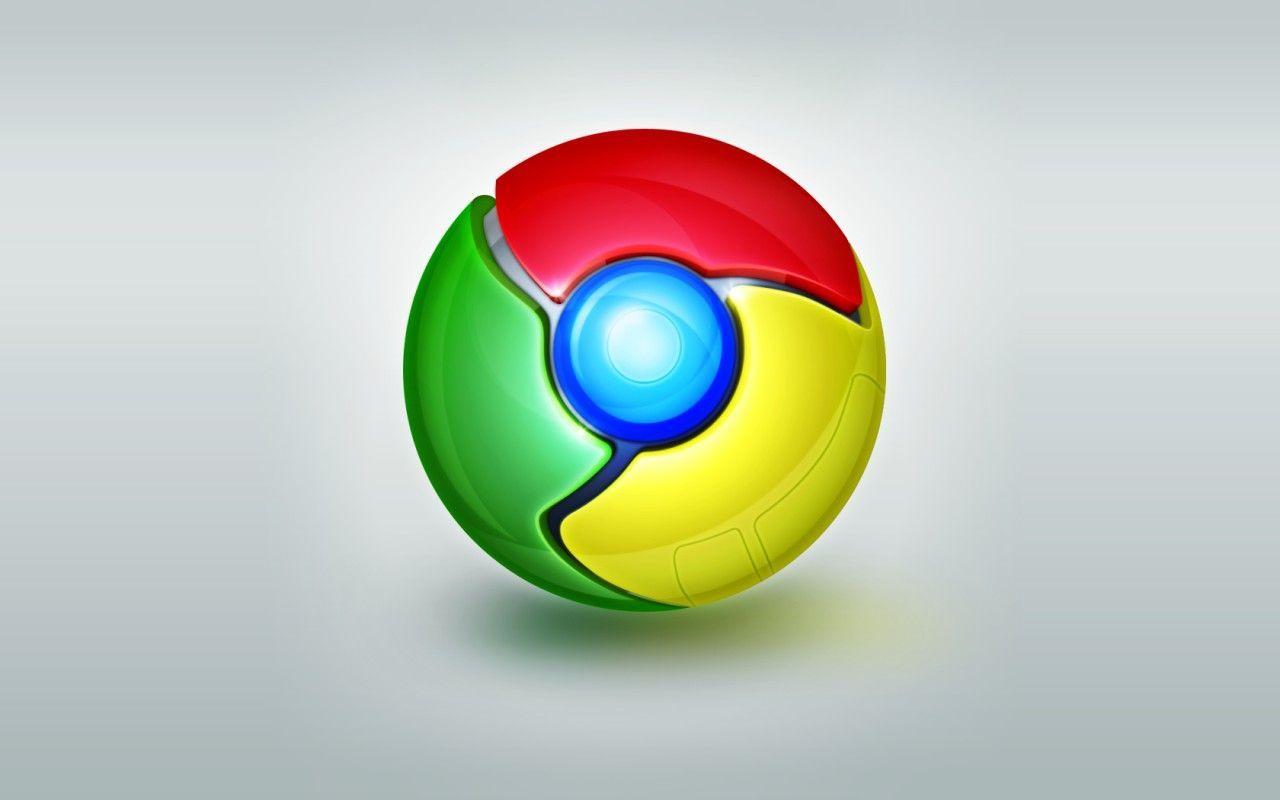 For ages now, every annual report on desktop operating system market share has had the same top two contenders: Microsoft’s Windows in a commanding lead at number one and Apple’s macOS in distant second place. But in 2020, Chrome OS became the second-most popular OS, and Apple fell to third.

Here is the year-over-year breakdown (IDC’s numbers include desktops, laptops, and workstations):

That’s according to numbers from market data firm IDC and a report on IDC’s data by publication GeekWire. Chrome OS had passed macOS briefly in individual quarters before, but 2020 was the first full year when Apple’s OS took third place.

Despite the fact that macOS landed in third, viewing this as an example of Google beating out Apple directly might not be accurate. Rather, it’s likely that Chrome OS has been primarily pulling sales and market share away from Windows at the low end of the market. Mac market share actually grew from 6.7 percent in 2019 to 7.5 percent in 2020.

The trend looks to be in Google’s favor here, but 2020 was far from a normal year. Last month, IDC’s report on PC sales showed the first year of consistent growth of traditional PC (desktop, laptop, workstation) sales in years. Even then, IDC indicated that the increase in sales was driven in large part by the expansion of Chromebooks both within and outside of the education market.

As students in many communities have had to attend class virtually from home and their parents have had to do work remotely, too, PC sales jumped during the year. Chrome OS was a big part of that. But the entire market grew overall, not just Chrome OS. IDC also noted that gaming PCs were a big driver of growth, as was a particularly strong year for the Mac.

As some of the world may find a new kind of post- or late-pandemic normalcy later this year or next year, new sales figures will give a clearer indication of where things will go in the future, not just how they went in 2020. But at least in the education space, the future of Chrome OS looks fairly bright.