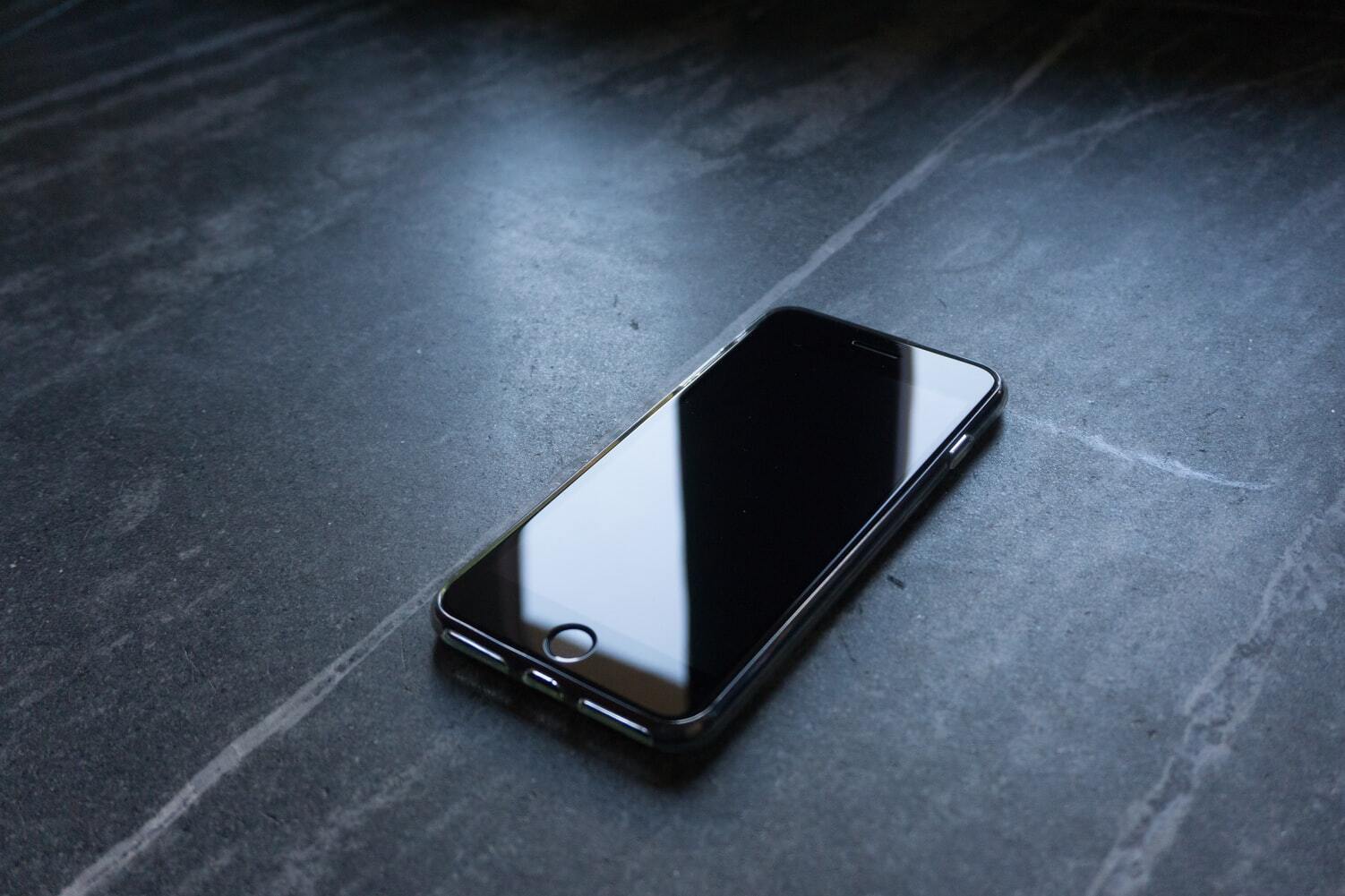 Despite numerous advancements in camera quality, battery life, processing power and the like, it has been a while since we’ve seen a significant reboot of the iPhone. Going back more than a decade now, this is perhaps not very surprising. There have really only been a few instances when Apple has meaningfully changed the design of its flagship device. However, as we mentioned in an Apple update a few years ago, there does seem to be some quiet momentum toward what we might call the “perfect” iPhone.

So far, in the time since that piece was posted here, we still have yet to see a big change. Rather, there have been very minor design alterations, alongside spec improvements. But now, as we near the likely release of the iPhone 13 later this year, it’s time to ask once again if this new model might inch us closer to something dramatically different.

To be clear, most rumours concerning the forthcoming iPhone suggest we will not be seeing a dramatic redesign. In fact, such an unveiling would at this point be genuinely shocking. However, there are a few signs that Apple might be gearing up for a more significant physical change to the device in the near future.

Arguably the most significant “leak” we’ve seen consistently regarding the design for the iPhone 13 concerns a change to the so-called “notch” on the front of the device. This is the darkened area beneath the top speaker that overlaps the screen (and which took some getting used to when it first became part of Apple’s design). And all signs point to it shrinking. As recently as this month, an Apple Insider peek at model iPhones cited multiple supposed prototypes that have revealed a notably smaller notch. At this point the change seems all but confirmed, and while it’s an incremental change, it might suggest that Apple is creating more space on its display in preparation for a more significant design upgrade in the near future.

There is also confirmed talk of Samsung supplying Apple with updated rigid-flex PCBs for the iPhone 13’s build. The direct goal of these components is reportedly to get a new, ProMotion display set up on the devices. But it is also notable that every advancement in this particular type of circuit board carries the potential to enable a more drastic design overhaul. According to Altium’s explainer on rigid-flex PCBs, these circuit boards are valued for an ability to reduce weight and space while providing durability and reliability. They are literally flexible, enabling them to power high-tech modern electronics while curving or fitting into compact spaces. If Apple is going to explore a significant change to its flagship device in the near future, it will likely be relying on cutting-edge rigid-flex PCBs to do it — so the fact that the company is still advancing in this space is promising.

Talk of an “S” Version

This point doesn’t relate to an anticipated feature or upgrade, but it’s worth noting that some in Apple circles have discussed the iPhone 13 being something like the old “S” versions of the devices. For a number of years, “S” releases signified modest tech upgrades in the years in between more significant changes. If in fact the iPhone 13 is being considered as more of an iPhone 12 “S,” it may be another indication that a more significant reboot is around the corner.

To reiterate, every indication is that the iPhone 13 will look extremely familiar when it is unveiled this coming autumn. A recent look at a “dummy” version on Tom’s Guide in fact made the new phone look virtually indistinguishable from the iPhone 12 lineup. For those who are longing for more progress toward that “perfect” next iPhone design though, the changes and indications covered above may just represent steps in the right direction.