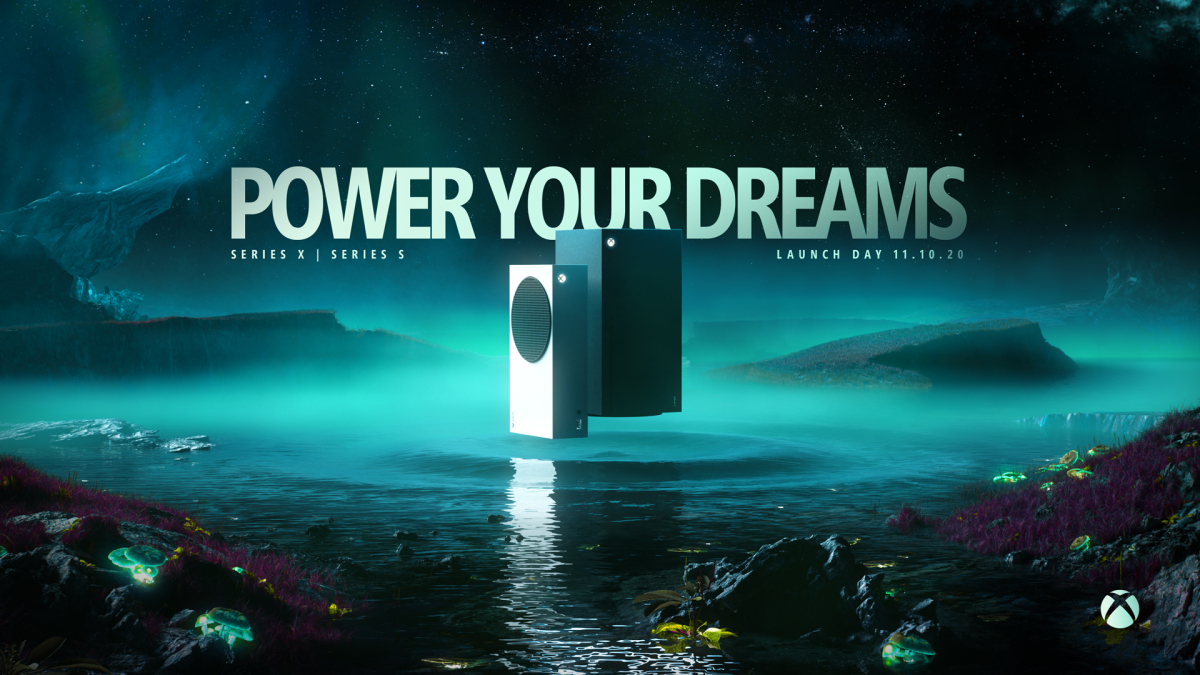 Power Your Dreams: Xbox Series X and Xbox Series S Now Available Worldwide as we announced a while ago. Experience the thrill of gaming at 120 frames per second, with faster loading times, richer, more dynamic worlds and much more on Xbox Series X, our fastest most powerful console ever, and Xbox Series S, delivering next-generation performance at an affordable price in the smallest Xbox ever. Plus, Xbox Game Pass Ultimate membership on console now includes EA Play.

The future of gaming starts today with the launch of Xbox Series X and Xbox Series S, bringing the most performant, immersive and compatible next-generation console gaming experiences to players around the world. The launch of these next-generation consoles is the continuation of our vision of an entirely new future for players – one that puts you and your friends at the center of your gaming experience.

Xbox Series X, the most powerful next-generation console, empowers developers to deliver on their creative visions and dreams. It packs an unprecedented 12 teraflops of GPU power and enables new technologies and features like framerates up to 120 fps, hardware-accelerated Direct X raytracing, variable rate shading, and Quick Resume, which enables players to resume exactly where they left off, across multiple titles, ensuring they can get right back to the fun in an instant. Xbox Series X delivers a new level of fidelity, immediacy, precision and accuracy never before seen in console gaming.

Xbox Series X|S are available in 40 markets around the world today with more to come.

The Best Place to Play the Biggest Games

The launch of Xbox Series X|S heralds a new generation of game experiences built to take full advantage of our fastest consoles ever. Today, when you power on your Xbox Series X|S, you will be greeted by the largest most diverse launch lineup in Xbox history. Games like Star Wars Squadron, Assassin’s Creed Valhalla, Watch Dogs: Legion, Yakuza: Like a Dragon, Gears Tactics, and Tetris Effect: Connected will be some of the much-anticipated next-gen games you can play on day one. Xbox Series X|S launch with more than 40 new games playable today, including 30 with Smart Delivery, which will ensure that you always play the best version of the games you own for your console, across generations.