Microsoft study shows that tech is shortening your attention span 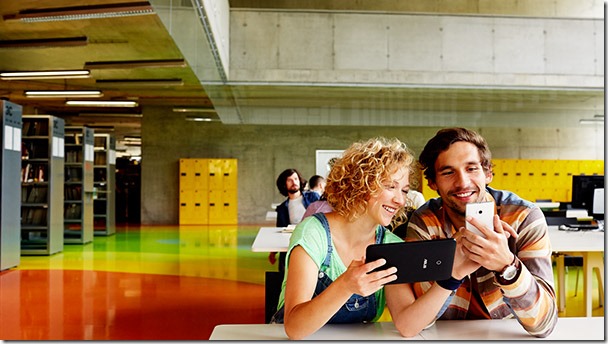 Think the abundance of technology in your life is making it harder to concentrate for long periods? Microsoft might just have some evidence to support your theory. It recently published a study (conducted using both surveys and EEG scans) suggesting that the average attention span has fallen precipitously since the start of the century. While people could focus on a task for 12 seconds back in 2000, that figure dropped to 8 seconds in 2013 — about one second less than a goldfish. Reportedly, a lot of that reduction stems from a combination of smartphones and an avalanche of content. Many younger people find themselves compulsively checking their phones, and the glut of things to do on the web (such as social networking) makes it all too easy to find diversions.

Thankfully, it’s not all bad. While tech is hurting attention spans overall, it also appears to improve your abilities to both multitask and concentrate in short bursts. You not only get a better sense of what deserves your attention, but do a better job of committing useful things to memory. There are limits to these improvements (heavy social networking tends to make things worse as a whole), but you can take comfort in knowing that there’s an upside to your gadget addictions.