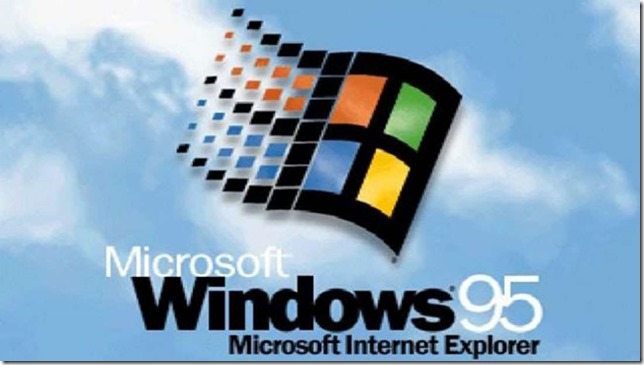 When Microsoft kicked off work on Windows 95 way back at the beginning of the 90s, the company wasn’t to know how much of an impact it would have on our lives two decades on.

In one fell swoop the new version of Microsoft’s OS brought a swish graphical user interface (GUI) to desktops for the first time and the much vaunted Start menu began life inside the mid-1995 edition of the OS. You only need look at the disquiet that surrounded its removal from Windows 8 and subsequent return inside Windows 8.1 and Windows 10 to realise how influential some parts of Windows 95 still are.

With 20 years under its belt, it’s a fine time to have a look back at some of the moments that defined the popular OS which was Windows 95.