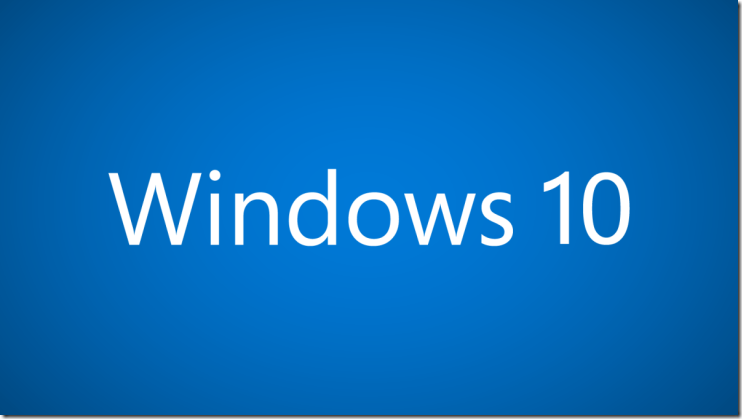 Microsoft has no immediate plans to let its new browser out of Windows 10.

The software giant indicated today that it has no current intention of shipping Edge, formerly known as ‘Project Spartan’, on other platforms. I confirmed the strategy with Microsoft after the announcement.

It might sound odd, but that Microsoft is not working to release Edge on other platforms is notable. The company has pursued an aggressive cross-platform strategy in recent years, shipping even its crown jewels on rival platforms. Microsoft is waging a double war: Rebuild Windows to its former platform heights, while also allowing its software and services compete on other platforms for market and mindshare.

Even while that’s all simple enough, the choice to ship Edge for Windows 10 makes sense from a distribution perspective: What sort of marketshare could Edge accrete on OS X, for example, when the OS X install base remains at its current scale? That leaves mobile platforms, where incumbents have a huge advantage in that they can staple on their own browsers before a device it is turned on for the first time.