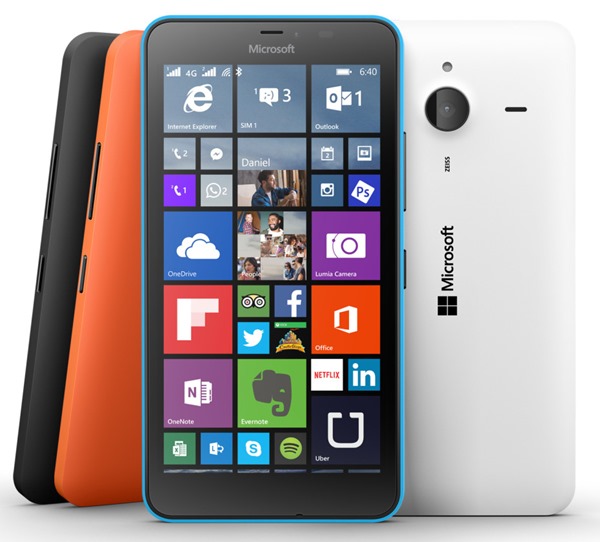 February has come and gone without the highly anticipated Windows 10 Mobile upgrade for legacy Lumia handsets. In an email to partners, seen by VentureBeat, Microsoft is now targeting a release this month, to occur after the regular monthly service updates for the two Windows 10-powered handsets already on the market, the Lumia 950 and 950 XL.

Unlike the previous schedule this one separates the upgrade from the service update. In other words, whereas the February rollout would have seen the update bundled into the upgrade, in March they are expected to be two distinct processes.

The rollout is said to begin passively, from Microsoft’s perspective, in that users will need to initiate it manually from their handsets. Only afterwards, on an unspecified timetable, will the company begin actively pushing the new firmware to eligible devices.

Microsoft had initially intended to upgrade in-market Lumias this past December, but the self-imposed deadline came and went. The February target was only messaged internally, so there has technically been just a single — albeit months-long — delay.