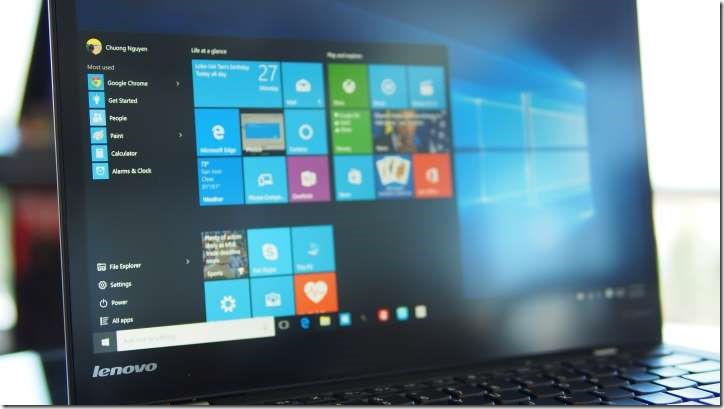 In a video posted earlier (see it below), Microsoft CEO Satya Nadella once again accepted the challenge of former NFL player Steve Gleason, who suffers from ALS, and poured a bucket of ice cold water over his head along with Terry Myerson and members of the Windows 10 team.

At the same time, Myerson, head of the Windows and Devices division, confirmed that six million have signed up to the Windows Insider program that sees users able to test preview releases of Windows 10 and Windows 10 Mobile, according to Windows Central.

Windows Insiders were among the first ones to get their hands on Windows 10 when it was in full preview mode and the next version of Microsoft’s mobile OS is currently being tested by those people that are still a part of the program.

Becoming a Windows Insider is easy and there are plenty that have decided to remain a part of the program for Windows 10 despite the fact that it is out in all its unadulterated glory.

Windows 10, which was released two weeks ago, has, depending on where you look, already achieved well over 20 million installs and figures released yesterday suggest that it is well ahead of the adoption rates enjoyed by Windows 8 in its first six months, let alone two weeks.