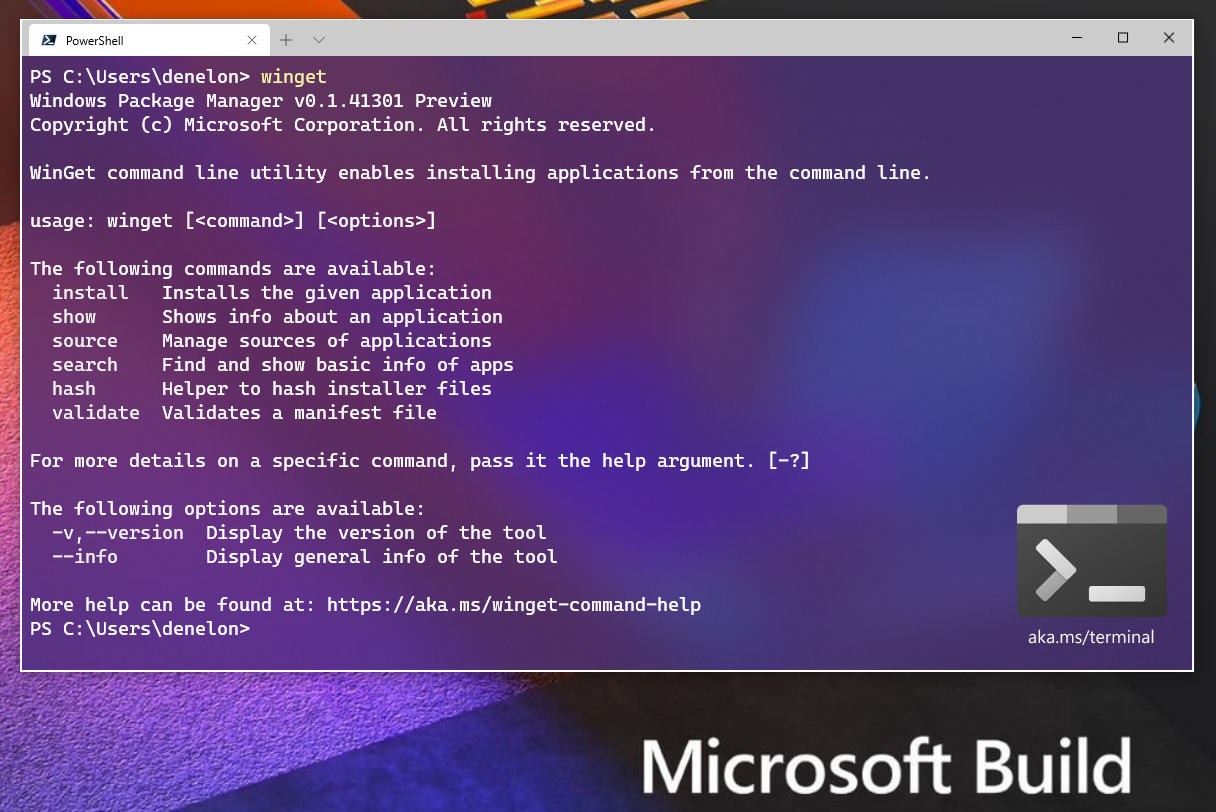 Microsoft has now admitted it failed to give due credit to Canadian developer Keivan Beigi for his role in the new WinGet Windows 10 package manager.

Last week, Beigi, who built the open-source AppGet package manager for Windows, accused Microsoft of copying his work for WinGet without acknowledging his product’s influence.

Beigi says Microsoft copied large parts of AppGet to deliver WinGet, the Windows package manager announced at Microsoft Build 2020. Last week, he detailed his discussions with a senior manager at Microsoft named Andrew who approached him in July 2019 with an invitation to meet and discuss “how we can make your life easier building AppGet”.

Andrew Clinick, a group program manager on the team responsible for how apps install on Windows, has now admitted Microsoft failed to give Beigi proper credit for AppGet’s influence on WinGet.

“Our goal is to provide a great product to our customers and community where everyone can contribute and receive recognition,” wrote Clinick.

“The last thing that we want to do is alienate anyone in the process. That is why we are building it on GitHub in the open where everyone can contribute.

“Over the past couple of days we’ve listened and learned from our community and clearly we did not live up to this goal. More specifically, we failed to live up to this with Keivan and AppGet. This was the last thing that we wanted.”

AppGet got one passing mention in Microsoft’s WinGet announcement after Microsoft described rival Windows package manager Chocolatey as having a “vibrant community with a massive collection of applications, and a rich history supporting both open-source and enterprise customers”.