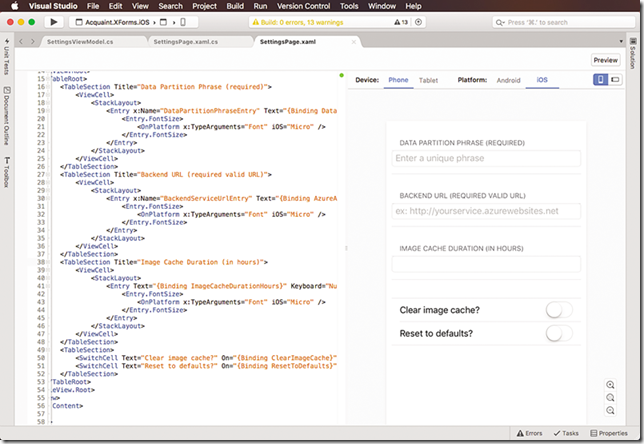 Visual Studio 2017 is the official name of the product Microsoft has been calling "Visual Studio Next" and/or codename "VS ’15’." As of today, a near-final Release Candidate version of that product is available to testers. The RC includes a few brand-new features, but is mostly complete at this point. Officials told me this week that the final/general availability version of Visual Studio 2017 would be out in early 2017.

Microsoft made these announcements at its Connect() 2016 developer event in New York City on November 16.

At that event, Microsoft also announced it is joining The Linux Foundation as a Platinum member, and that Google is joining the .NET Foundation’s Technical Steering Committee. The .NET Foundation is the vehicle Microsoft has used to open source a number of its developer technologies, including .NET and ASP.NET implementations and components.

Visual Studio for Mac will include IntelliSense and refactoring via the Roslyn Compiler platform. It will use MSBuild and the same debugger engines for Xamarin and .NET Core apps, as well as the same designers for Xamarin.iOS and Xamarin.Android. 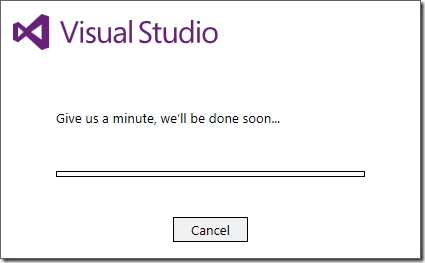 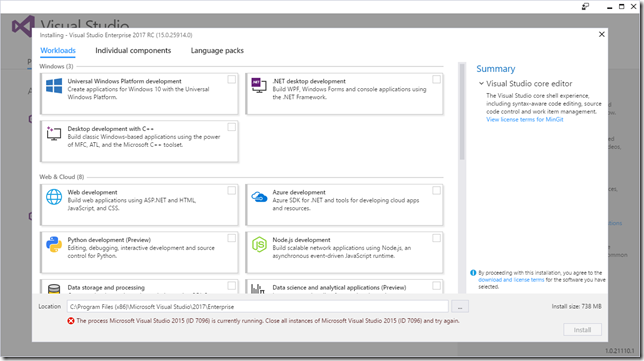 Visual Studio Mobile Center is a portal that is meant to help developers build, test, distribute, and monitor apps built in Objective-C, Swift, Java, Xamarin, and React Native for Android, iOS, and Windows devices. Documentation for the new Mobile Center is here. 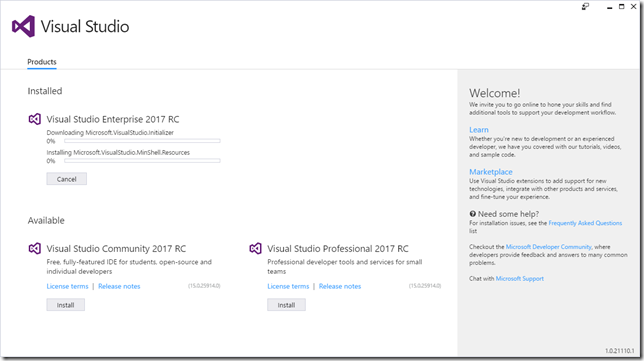 Samsung also is releasing a preview of Visual Studio Tools for the Tizen operating system, which will allow developers to build apps for Tizen running on Samsung TVs, wearables, mobile, and other IoT devices.