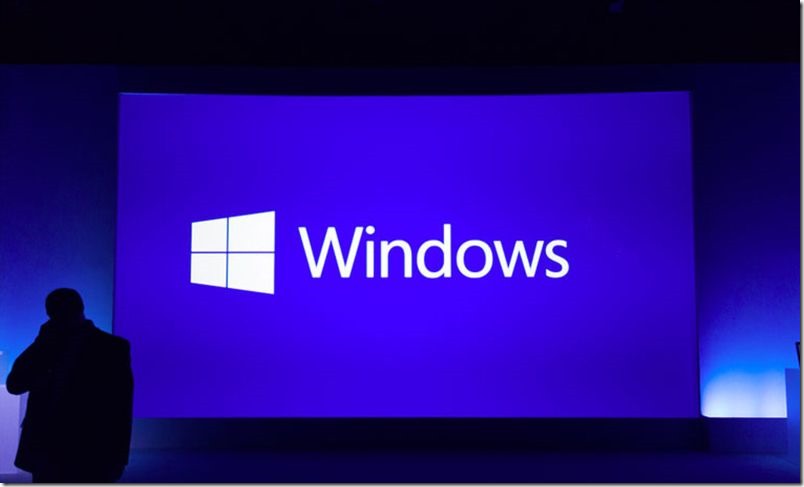 The confusion has revolved around Microsoft’s offer to give free Windows 10 updates to people running Windows 7 and 8.1. In a statement last March, Windows chief Terry Myerson was reported to have said that the offer would extend to pirated copies, too. Microsoft quickly began issuing vague clarifications, while still implying that there would be a way to upgrade at no cost, even if pirates would be required to pay eventually. Now, we’re finally getting a full clarification: there’s no free upgrade at all. Pirates just have to pay.

Microsoft says that it’s planning to run some “very attractive Windows 10 upgrade offers” that will allow people with pirated copies to move to an official version. Specific details of that haven’t been announced yet, but that likely won’t come until we actually hear about when Windows 10 will arrive. For now, it’s still targeted for this summer.