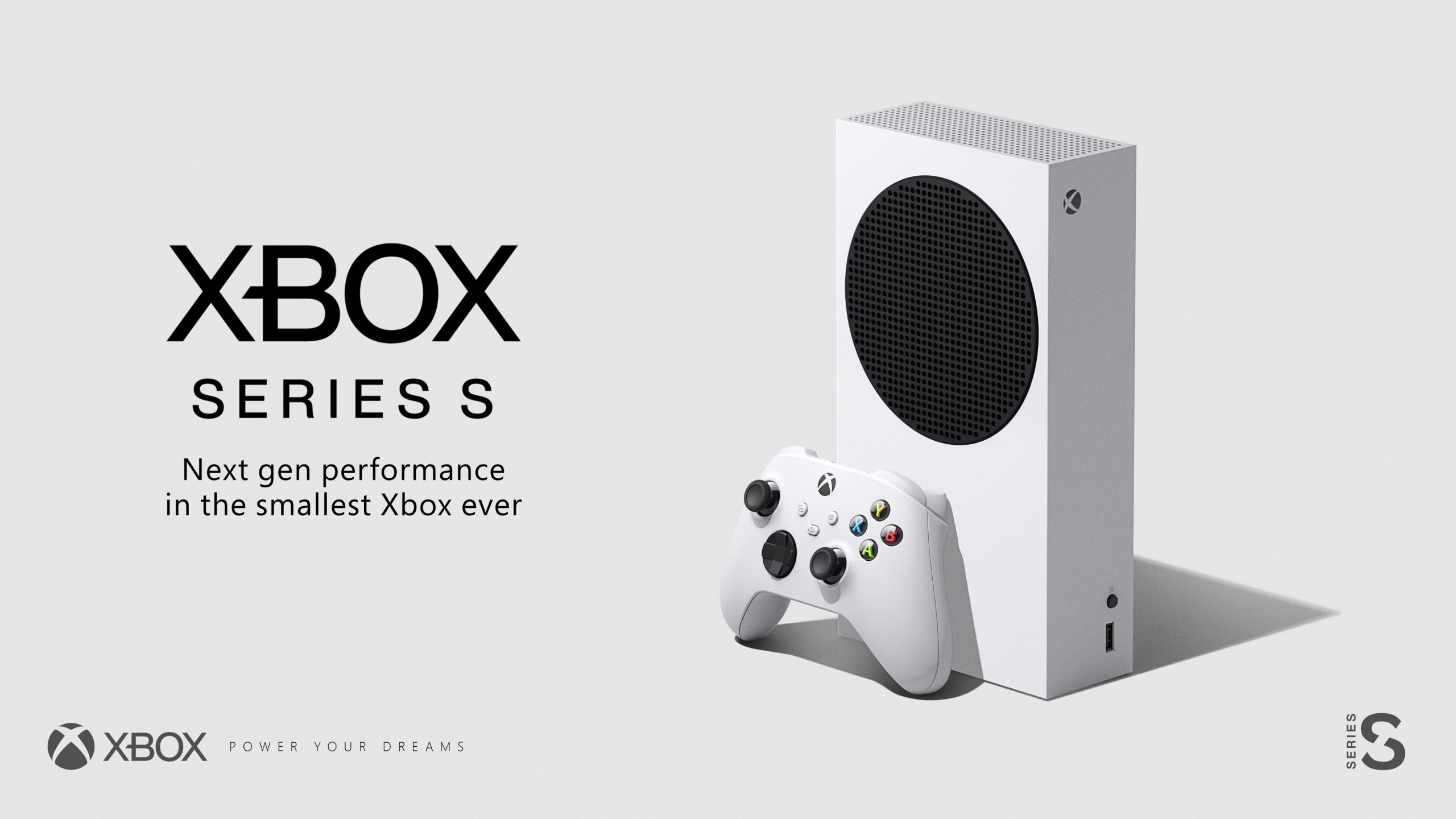 Hours after Microsoft’s Xbox Series S console widely leaked, the company has gone on the record to confirm its existence. In a tweet, Microsoft describes the Series S as offering “next-gen performance in the smallest Xbox ever” and lists the price as the previously leaked figure of $299. In the UK it’ll cost £249.99.

The accompanying image gives a better look at the Series S than the first leaked picture, showing off how thin it is and confirming the lack of a disc drive. As with the leaked imagery, the Series S is pictured standing upright, but the orientation of the Xbox logo suggests it’s expected to be more commonly used in a traditional horizontal configuration.

That’s about all for the announcement right now — Microsoft says it will share more information “soon.”

Windows Central reports that both the Series X and Series S will launch on November 10th, with the previously announced high-end Series X selling for $499.

The Series S (codenamed Lockhart) is designed to play next-gen games in a smaller, cheaper package with less GPU power and lower resolution output than the Series X.