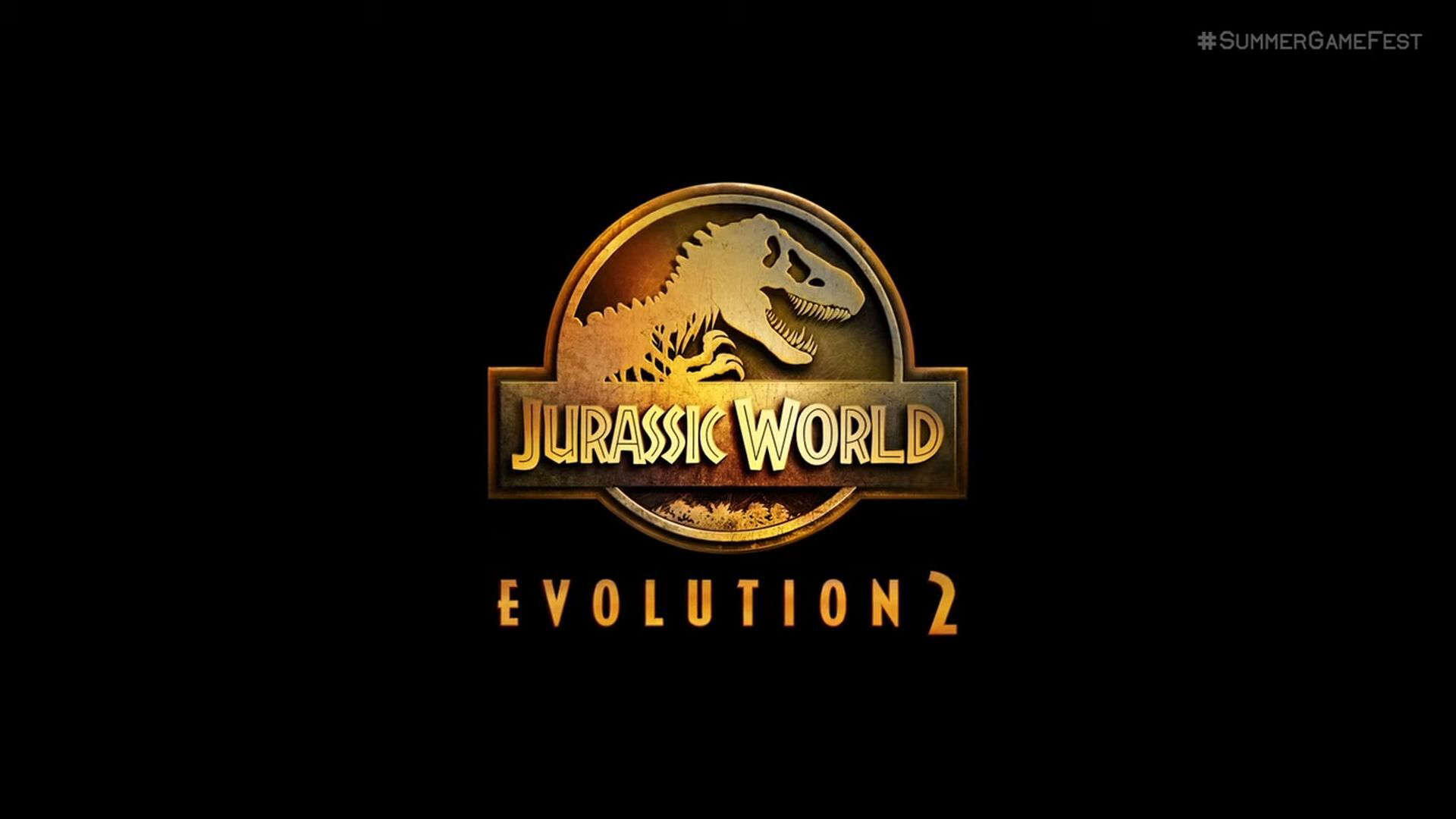 Summer Game Fest has begun and Jurassic World Evolution 2 announced. I love this game, I spent a lot of hours playing with it.

The sequel to the prehistoric management sim will be available on PC (via Steam and the Epic Games Store), PS5, PS4, Xbox Series X, and Xbox One. The reveal trailer confirms that the sequel picks up after the events of the 2018 film Jurassic World: Fallen Kingdom, and promises a new campaign, new dinosaurs, and a medley of new features and options for construction and customization. “The result is an even bigger, better and authentic Jurassic World game,” Frontier Developments says.

“We ignored all the warnings,” narrator Jeff Goldblum says in the reveal trailer. “Forgot lessons. We abused our power, we played with genetics like it was a toy, we weren’t careful. And now here we are. This is a very different world.”

The original Jurassic World Evolution quickly became one of our favorite park-type sims back in 2018, so we’re excited to see Frontier Developments expand on the formula and add in a whole bunch of new stuff.

Jurassic World Evolution is a smart, expertly crafted dinosaur theme park sim, balancing immense joy with a constant low key nausea for the inevitable perils that come with running a dinosaur theme park. It’s full of the kinds of intricacies you’d hope for in a Jurassic Park game, the fantastic management sim mechanics that Frontier is famed for, lovely little nods and references to the movie series and, honestly, why wouldn’t you want to play a game that lets you drive your own gyrosphere through the legs of a T-Rex?

Summer Game Fest has begun, and there are plenty more shows in the E3 2021 schedule.