How to Avoid a Climate Disaster: the book 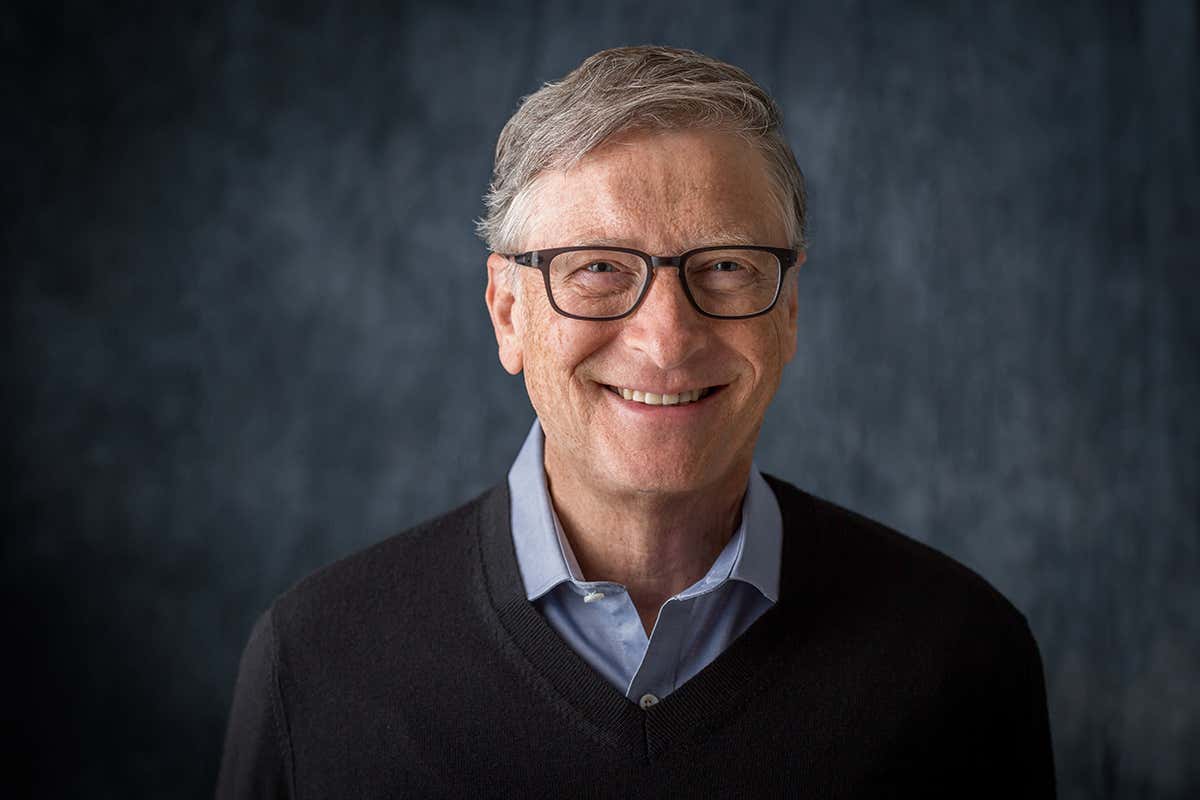 Last October, I announced the release in February of the new Bill Gates’ book “How to avoid a climate disaster“. The book is released on time. Very interesting reading. I recommend it to everybody. If you want to buy the book, use our library to help your local bookshops.

“I am aware that I am an imperfect messenger on climate change,” writes Bill Gates in his book on why he thinks the world can get to zero greenhouse gas emissions by 2050.

The philanthropist and Microsoft co-founder is, by his own admission, incredibly rich, wedded to techno fixes and has a big carbon footprint. The latter extends to a troubling failure to walk the talk, with Gates revealing he flew to the 2015 Paris climate summit by private jet. Greta Thunberg he is not.

On the other hand, he has an eye for detail, a knack for simply explaining complex issues, and an attractively unabashed interest in fertiliser depots and power stations. Moreover, his foundation’s work on issues including health and poverty across the globe has given him a better awareness than many writers of how a carbon fix that works for the US may not work for India.

And unlike some climate books siloed in just science or politics or business, he looks across all the sectors needed to eliminate humanity’s annual output of 51 billion tonnes of greenhouse gases.

Dense with numbers and facts and peppered with charts and tables, it is clear Gates would like this book to be the climate solution equivalent of the late Hans Rosling’s excellent dissection of skewed perceptions of the state of the world, Factfulness. “When we have a fact-based view of climate, we can see that we have some of the things we need to avoid a climate disaster, but not all of them,” Gates writes.

For the most part, he succeeds. Gates is strong on why it will be so hard to get to zero emissions – not least the inertia in the energy industry which he identifies – and explaining how much more there is to do beyond generating more solar power and making more electric cars. Pages on the inherently carbon-intensive process of making stuff that underpins the modern world, especially concrete and steel, are clear-eyed and well done.

You might not expect it from a former software engineer, but Gates can write. Personal experience is mixed with a refreshing honesty on how hard decarbonising will be.

Nice prose would be for nought if his solutions were amiss. Happily, he gets the big stuff right: generating loads more clean electricity, electrifying everything we possibly can and spending loads more on R&D to sort the rest (aviation, shipping, heavy industry). He is also good on the dull but vital detail of policy to make it all happen.

Gates is less strong on food and land use. While overly optimistic about technologies that haven’t been cracked, including nuclear fusion, he is unnecessarily pessimistic about things that evidence shows can be done, such as eating less meat.

On this, he says that, for cultural reasons, “I just don’t think it’s realistic”. Yet the trend to less consumption of animal products is under way in some countries. The UK government’s sober climate advisers want and think it is realistic for people to eat at least a fifth less meat and dairy by 2050.

Other weak spots include an almost unquestioning enthusiasm for nuclear power, with scant paragraphs on the high costs holding it back and its intractable waste problem. In contrast, there are reams of pages on the challenge of intermittency from renewables, which is real but overblown here. The pandemic’s climate consequences are alluded to, but not in any depth, which is a shame. And carbon emission removal options are only briefly touched on.

Still, these are minor flaws. How to Avoid a Climate Disaster is clear, concise on a colossal subject, and intelligently holistic in its approach to the problem. Gates may not be the perfect messenger, but he has written a fine primer on how to get ourselves out of this mess.