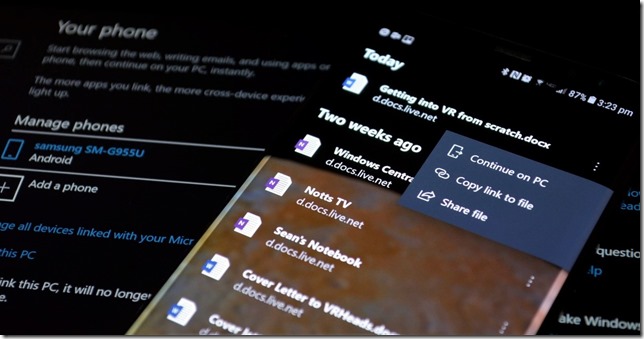 After Microsoft gives up on Windows 10 Mobile, Microsoft Launcher is the upgraded version of the Microsoft Garage project Arrow Launcher, and we covered the key changes that came with that upgrade last week. It’s free and can be picked up from the Google Play Store.

After some heavy usage over the last few days, we’re breaking down what works, what doesn’t, and where Microsoft should take their launcher from here.

But this isn’t a bad thing. Microsoft isn’t trying to turn Android into Windows 10 Mobile, they are trying to integrate Microsoft services into the Android experience while also adding some design elements that will be familiar to Windows users. And in that respect, Microsoft Launcher is phenomenal.

For example, there’s also an option for a transparent theme. With all the transparent design elements coming in the Windows 10 Fall Creators Update, having a glass effect throughout all of your devices helps them feel more like siblings. Microsoft Launcher’s transparency is found on every page in the launcher, including your newsfeed, calendar, people section, and more. 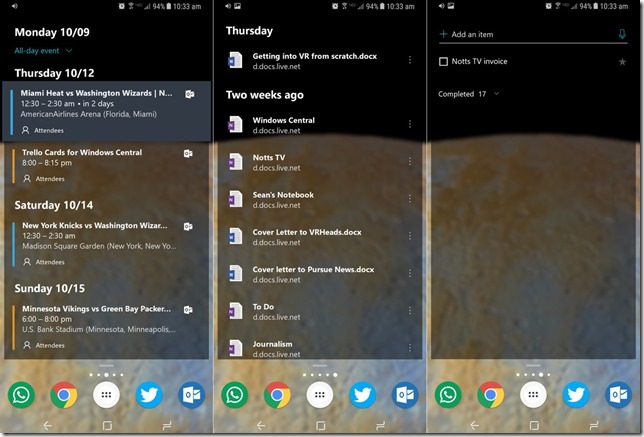 Arrow Launcher already had features such as Wunderlist and Outlook calendar integration. Microsoft Launcher takes that idea further by bringing "Continue on PC" to Android. This lets you start doing things on your phone and easily jump to another device. This will be familiar to anyone who has taken advantage of Project Rome. It’s a nice addition to Android and will hopefully get better over time. You can take a document you’re working on and push it over to your PC. It also works with links, even if you’re browsing on Chrome on your phone and have Edge as the default browser on PC. It works fairly well, though it can take a couple seconds to open on your PC.