Lawyers for Microsoft and Google will appear Wednesday morning at the 9th Circuit Court of Appeals in San Francisco in a long-running dispute over patents that were originally owned by cell phone maker Motorola Mobility. 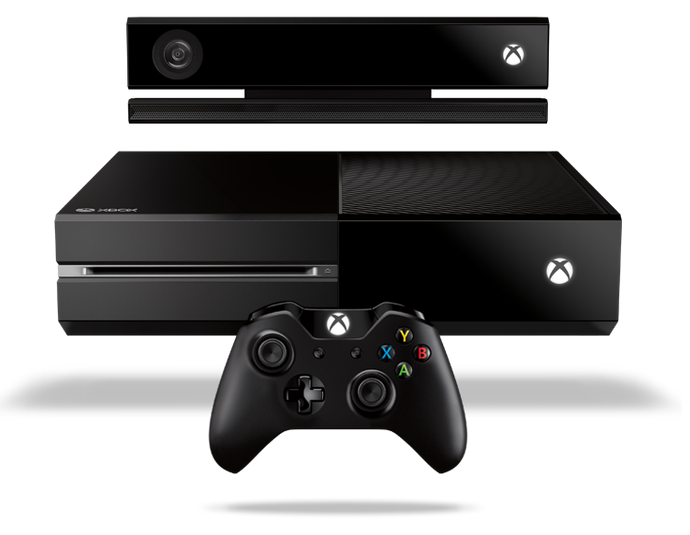 But this is no ordinary patent showdown. Other tech companies are watching the case closely for its potential to set a precedent for negotiations over “standard-essential patents” or “SEPs” — technologies required to implement industry standards.

The case has already created some unusual alliances. Apple (PDF) and T-Mobile (PDF) are among the companies siding with Microsoft in the case, while Nokia (PDF) and Qualcomm (PDF) are seeking to overturn a lower court’s ruling that found in Microsoft’s favor.

After a 2013 trial in Seattle, Microsoft won a $14.5 million jury verdict against Motorola based on a finding that Motorola breached its obligation to offer its standard-essential patents for video and wireless technologies on fair, reasonable and non-discriminatory terms, known in legal circles as “RAND” or “FRAND.”

The case is notable in part because U.S. District Judge James Robart in Seattle took the unusual step of setting a process for establishing royalties for standard essential patents.

Based on his process, Robart ruled in April 2013 that the Microsoft owed less than $1.8 million a year for its use of Motorola’s patented video and wireless technologies in Windows, Xbox and other products. Motorola had originally sought a rate amounting to more than $4 billion a year, plus $20 billion in back payments.

By focusing on the FRAND commitment’s bedrock concern — confining SEP holders to the value of their technology, as distinguished from the value conferred by inclusion in the standard — Judge Robart properly held Motorola to its agreement. Courts must continue to apply this principle to eliminate hold-up in all forms.

In its brief leading up to this week’s appeals court hearing, Apple said that the judge made the correct decision — preventing owners of standard essential patents from “holding up” other companies that want to implement standards.

“By focusing on the FRAND commitment’s bedrock concern — confining SEP holders to the value of their technology, as distinguished from the value conferred by inclusion in the standard — Judge Robart properly held Motorola to its agreement,” wrote Apple’s lawyers. “Courts must continue to apply this principle to eliminate hold-up in all forms.”

However, Qualcomm argued in its brief that Robart overreached and came up with a process that did not adequately compensate Motorola for its patents. The chip maker said “the manifest errors” in the decision “will cause incalculable damage to innovation incentives and standards going forward” if it becomes a precedent.

Google, which acquired Motorola before selling the cell phone company to Lenovo, remains the owner of the patents in dispute in the case.