Apple Pay Has Officially Launched In The U.K. 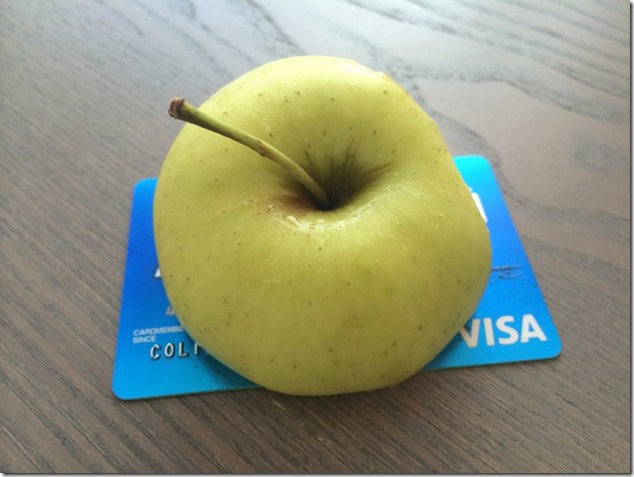 The Eagle has landed. An accidental tweet told us that the U.K. wouldn’t have to wait for Apple Pay much longer, and that tweet was right. Apple Pay has officially launched in the U.K.

Finally! It has been available to customers here in the US since last October, so your time has finally come, U.K.

Hopefully your bank is one of the launch participants: American Express, First Direct, HSBC, Nationwide, NatWest, Royal Bank of Scotland, Santander and Ulster Bank. I use Simple as my bank and had to wait until like a month ago to try Apple Pay out. It was worth the wait.

As far as where you can do your shopping? Here’s a partial list of stores that kinda sound familiar to me, but not really: Boots, BP, Costa, Liberty, Lidl, M&S, McDonalds, Starbucks and my fav, Wagamama.

According to Apple, the service will be available in 250,000 locations.