Apple is quietly working on the perfect iPhone

iPhone owners know that Apple only refreshes the handset’s design every once in a while, usually when it has something significant to say, design-wise.

But, if you’ve been following the iPhone from the start, you probably realized that all the changes Apple made to the iPhone over the years, from the first model all the way to the iPhone X, are baby steps that Apple has been taking towards delivering the perfect iPhone design.

The iPhone X is the latest major design refresh, of course, which Apple used for the iPhone XS and iPhone 11. Come next year, we’re going to get a brand new design, one that’s said to be inspired by the iPhone 4, and a design that should get us even closer to the perfect all-screen iPhone. And Apple is quietly working on bringing that ideal design to life, a new discovery shows.

The iPhone X is a design compromise that Apple had to make and then stick to. The phone features the best screen-to-body ratio Apple could come up with without sacrificing the front-facing camera experience in any way, and without ditching the sophisticated 3D face recognition system that is Face ID.

Apple’s rivals made similar compromises, including hole-punch displays, slide-up cameras, and rear-facing secondary screens. But all of these companies, Apple included, are working on technologies that will let them create true all-screen phones.

These devices will feature sensors and cameras under the display, and have no physical buttons. Oppo has already demoed an under-display camera, and Huawei launched a phone with a waterfall display.

Apple usually doesn’t announce tech advances that aren’t ready for the market, with the AirPower wireless charger being a rare exception. But the company’s various patents do reveal clues as to what types of innovations it’s working on.

A well-known patent describing an iPhone with a wraparound display was published all the way back in 2013, prompting speculation at the time, and in the years that followed, that Apple would make such a phone 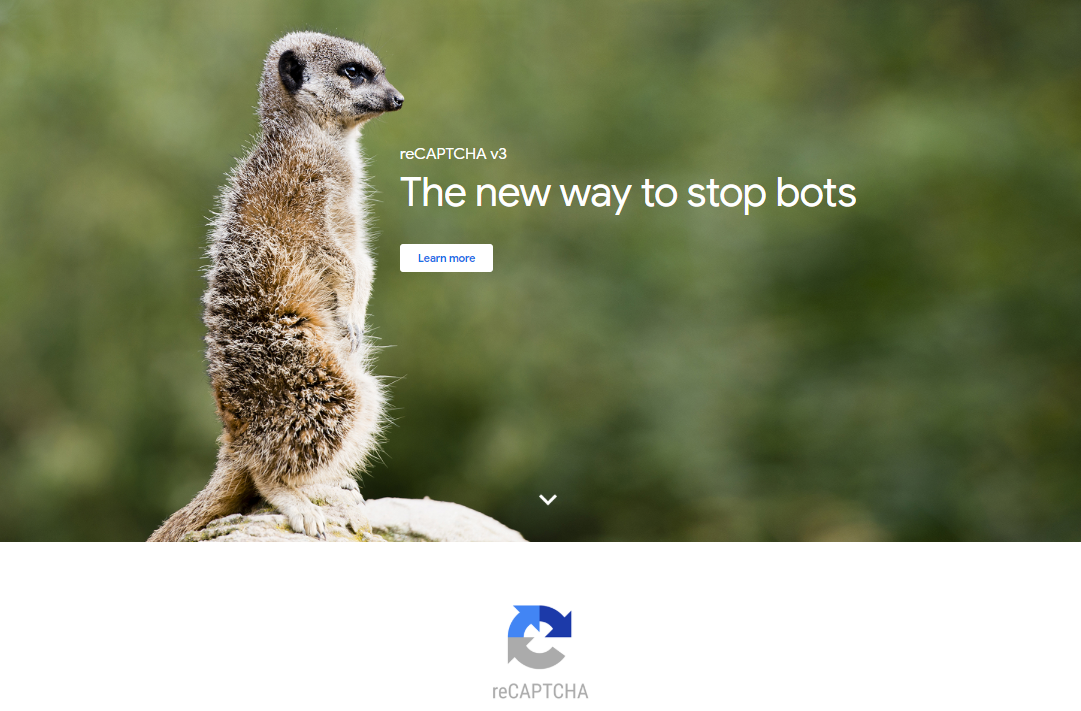 How to hide Google’s reCaptcha v3