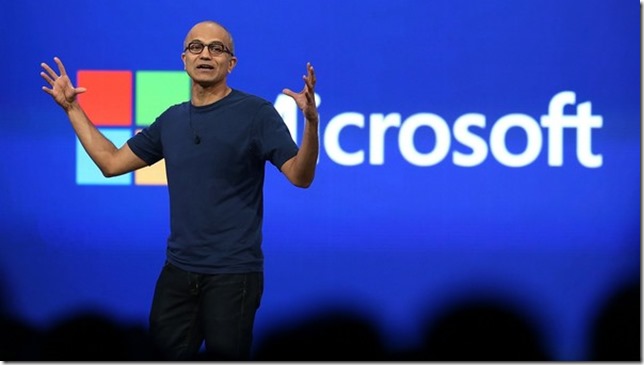 Artificial intelligence will spur economic growth and create new wealth. Machines that “think” like humans will help solve huge problems, from curing cancer to climate change. Yet millions of human workers will need to retrain, as robots make their existing jobs redundant.

These are the contrasting messages provided by the world’s leading technologists during the World Economic Forum in Davos this week, as political and business leaders ponder how best to respond to the rise of smart machines.

Sebastian Thrun, the inventor of Google’s self-driving cars and an honorary professor at Delft University of Technology, told the Financial Times that “almost every established industry is not moving fast enough” to adapt their businesses to this change.

He suggested self-driving cars would make millions of taxi drivers redundant and planes running solely on autopilot would remove the need for thousands of human pilots.

One of the central themes of this year’s conference is the “Fourth Industrial Revolution,” referring to how technological breakthroughs are expected to transform industries across the world. Delegates argued that advances in robotics and artificial intelligence will have the transformative effect that steam power, electricity and ubiquitous computing achieved in previous centuries.

“[Artificially-intelligent machines] can look at a brainscan better than most radiologists, but they can also weld better than any human,” said Illah Nourbakhsh, a professor of robotics at Carnegie Mellon University, the institution which has a partnership with Uber to build driverless cars. “It’s affecting white-collar and blue-collar jobs. Nobody is inherently safe.”

But Mr Thrun was optimistic that redundant roles will quickly be replaced.

“With the advent of new technologies, we’ve always created new jobs,” he said. “I don’t know what these jobs will be, but I’m confident we will find them”

Satya Nadella, chief executive of Microsoft, said: “This challenge of displacement is a real one, [but] I feel the right emphasis is on skills, rather than worrying too much about the jobs [which] will be lost. We will have to spend the money to educate our people, not just children but also people mid-career so they can find new jobs.”

Can you install Windows 11?

Windows Mail doesn't work on Wind …by Enrico2 weeks ago

Examples with Swiftby Enrico1 month ago

How to Play Youtube Video in Xama …by Enrico1 month ago